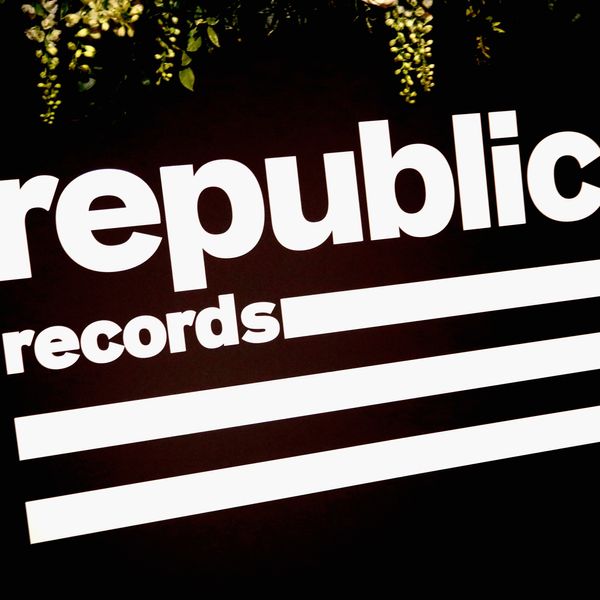 Republic Records has just announced that they will be eliminating the usage of the term "urban" to describe its music verticals — in relation to "departments, employee titles and music genres."

As Keith Murphy described in a column for Billboard back in 2018, the term is widely used in the music industry as an "umbrella term" for genres like hip-hop and R&B, or more simply just "antiquated shorthand for music made by Back artists." Conversations around eliminating the term have circulated for years, with many advocating for labels to reflect the social change being fought for across industries. Republic Records has taken a stand today firmly against the use of the word through their official Twitter account, as well as a new account called the Republic Records Action Committee.

The committee, which launched earlier this week, seems to have formulated the official statement that encourages the "rest of the music industry to follow suit." Some radio stations and labels still brandish the term, but the call for change is not limited to the use of "urban" alone. Republic Records is part of a larger action team at Universal Music Group, the Task Force for Meaningful Change, which will invest $25 million in the areas of "aid/charitable giving, global, internal/institutional change, legislative/public policy, partners and programming/curation," via a memo covered by Billboard yesterday.

The establishment of the individual task forces are a result of a global call for justice for George Floyd, which has resulted in protests in support of the Black Lives Matter movement around the world. Click here to learn about how you can support organizers of demonstrations in every city.