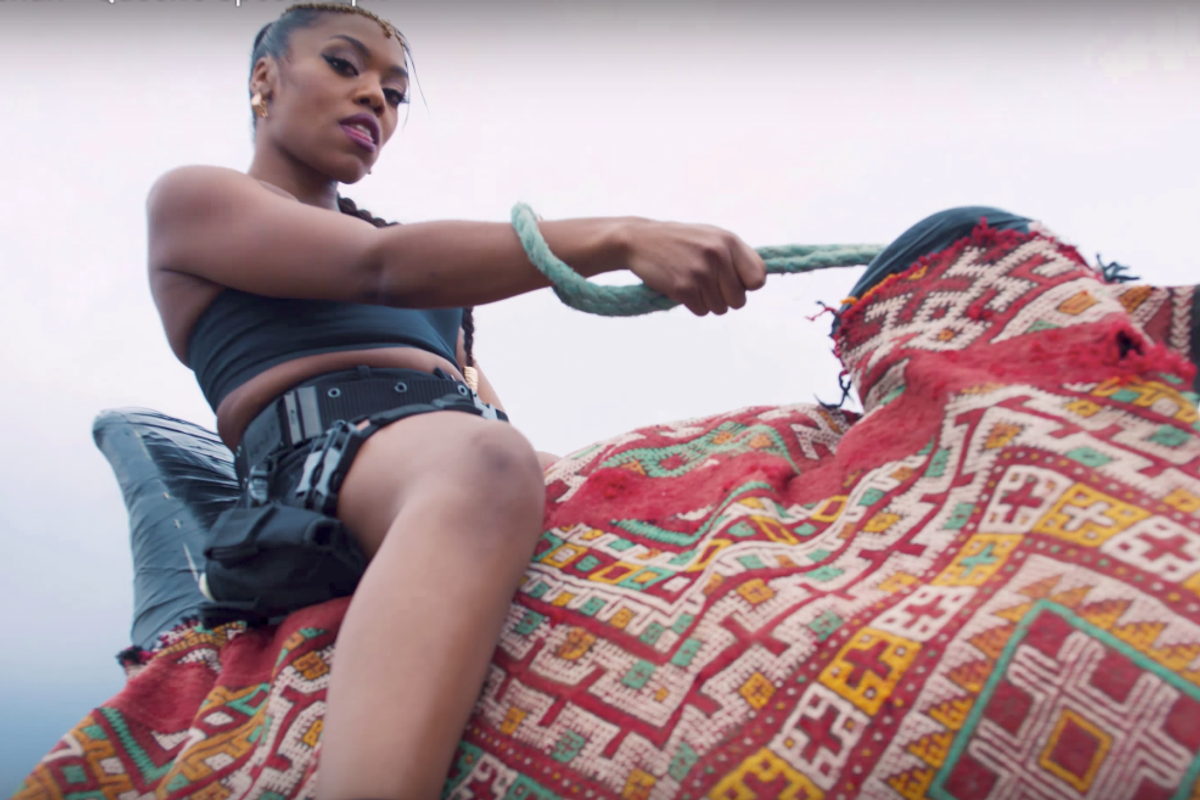 Birmingham rapper Lady Leshurr dropped "Queen's Speech 7" at the end of last month and it shows her rhyming skills are more polished and honed than ever. It's the latest installment in her now-iconic "Queen's Speech" freestyle series, which took off with 2015's "Queen Speech 4." It's also her first in the series this year, picking up where she left off in October 2016. Briefly riding a camel and surrounded by her trademark onscreen animations and text, Leshurr is playful and witty, spitting lines that are both silly and serious while walking down, as she promised, the motorway.