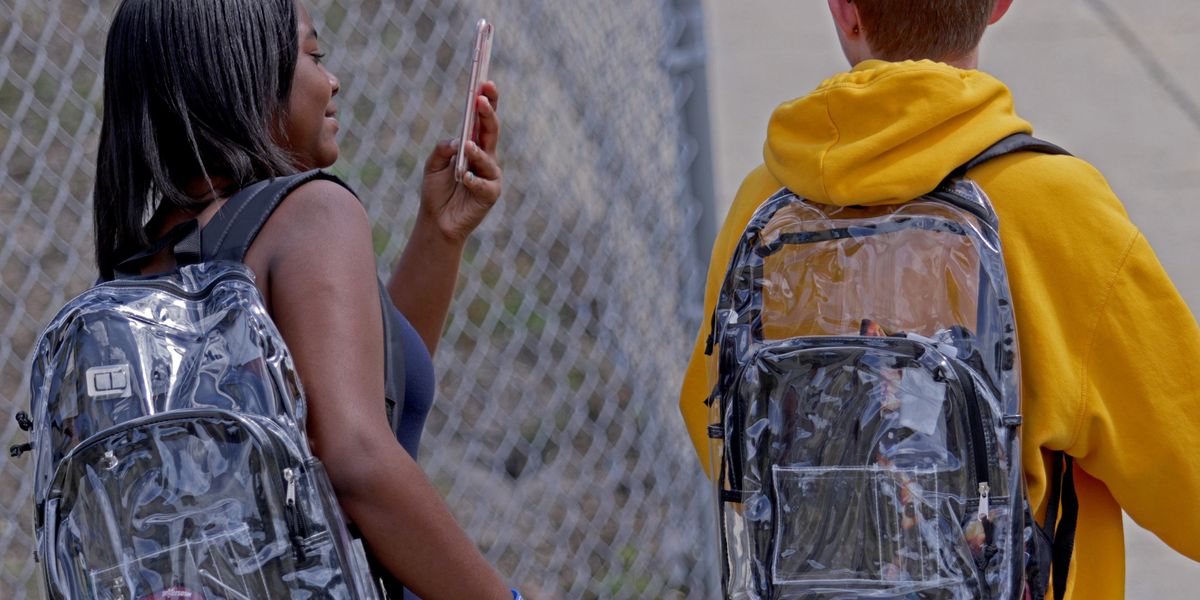 Broward County Public Schools recently announced that when they returned from spring break, students at Marjory Stoneman Douglas High School were required to wear transparent backpacks as a protective measure following the shooting that happened there in February. Almost immediately, the decision drew sharp criticism that it was merely a band-aid solution to a much bigger gun control issue, and that forcing students to publicly display everything they were carrying was an invasion of privacy.

Now, after the students have begun using the backpacks, they are again tweeting their disillusionment with the rule, saying that clear bags will not protect students from an armed intruder and that their presence just indicates the strength of the NRA.

Some students have been putting $1.05 price tags on their bags to represent the number that they believe each student is worth to Republican Senator Marco Rubio. They calculated the $1.05 amount by dividing the total amount of money his campaign received from the NRA by the number of students in the state. Junior Kai Koerber told CNN that the bags make students uncomfortable at school, saying, "We all now have to learn how to deal with not only the loss of our friends, but now our right to privacy. My school was a place where everyone felt comfortable, it was a home away from home, and now that home has been destroyed." He continued that students' price tag protest is meant to, "demonstrate the fact that we stand together on all issues, and that we, as a student body, refuse to be reduced to nothing more than dollars and cents."

My new backpack is almost as transparent as the NRA’s agenda. I feel sooo safe now. As much as I appreciate the… https://t.co/elIbobMVad
— Lauren Hogg (@Lauren Hogg)1522678983.0