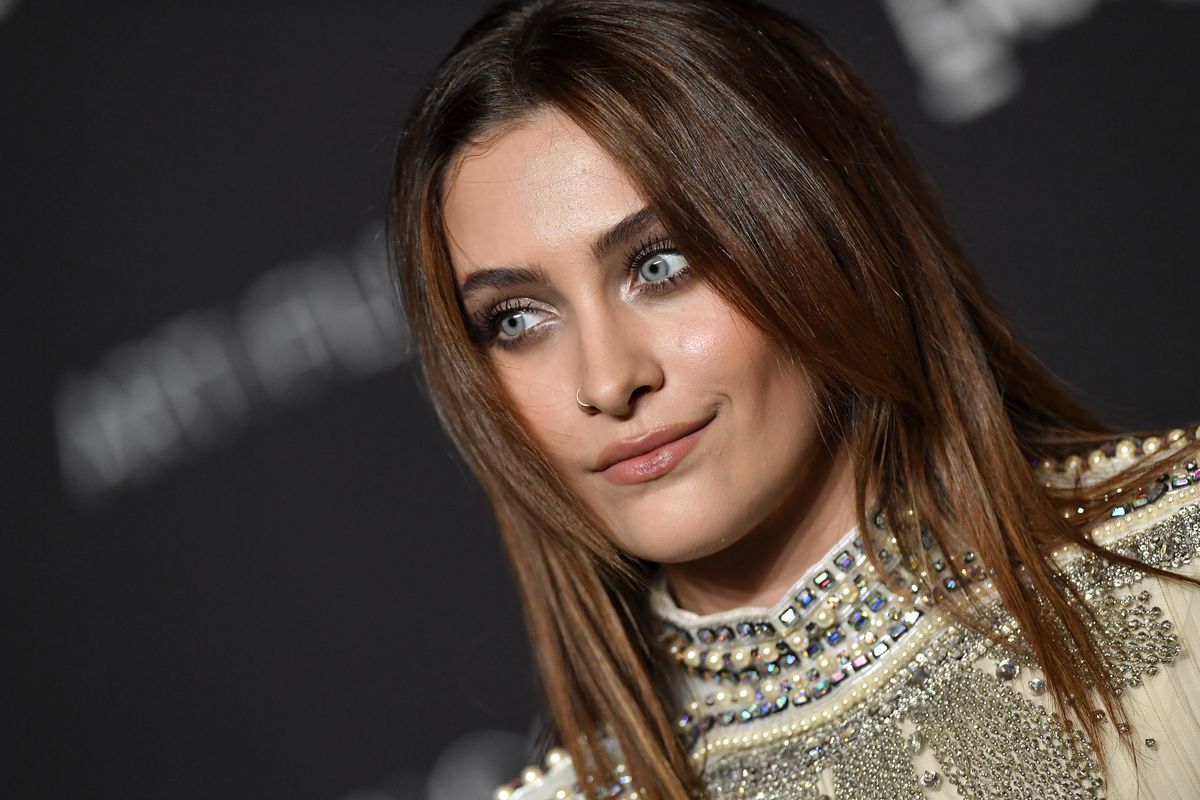 On Saturday, Paris Jackson was reportedly rushed to the hospital from a suicide attempt. TMZ broke the story, but the actress/model denies that this ever happened

According to TMZ, police and emergency medical services responded to Paris's Los Angeles home at 7:30 AM because she had slit her wrists. The celebrity news site's sources said that this was done in direct response to the child molestation and abuse allegations against her father, legendary pop singer Michael Jackson, and the "fallout" after the controversial documentary Leaving Neverland was showed. They claim this information came from "family sources" and "law enforcement sources."

Within minutes of TMZ's tweet of the report, the 20-year-old responded saying, "fuck you you fucking liars."

fuck you you fucking liars

Entertainment Weekly reports that Paris did have a medical incident on Saturday, but it sounds like it wasn't caused by an attempt to harm herself. A source told the publication that "any reports of a suicide attempt or a 5150 hold at a hospital are 'simply untrue.'" She's now safe at home, and doing well.

Paris stands firm, and maintains her father's innocence. She hasn't explicitly commented on Leaving Neverland because she says that it "isn't [her] role." But she's said that she supports her cousin, Taj Jackson, in his defense of Michael. She tweeted, "I'm just tryna get everyone to chill out and go with the flow, be mellow and think about the bigger picture. that's me."

there’s nothing i can say that hasn’t already been said in regards to defense. taj is doing a perfect job on his own. and i support him. but that’s not my role. i’m just tryna get everyone to chill out and go with the flow, be mellow and think about the bigger picture. that’s me.

Back in 2013, the only daughter of Michael Jackson and Debbie Rowe was confirmed to have attempted suicide. Thankfully, she survived, and has been open about her mental health and struggles with depression ever since.