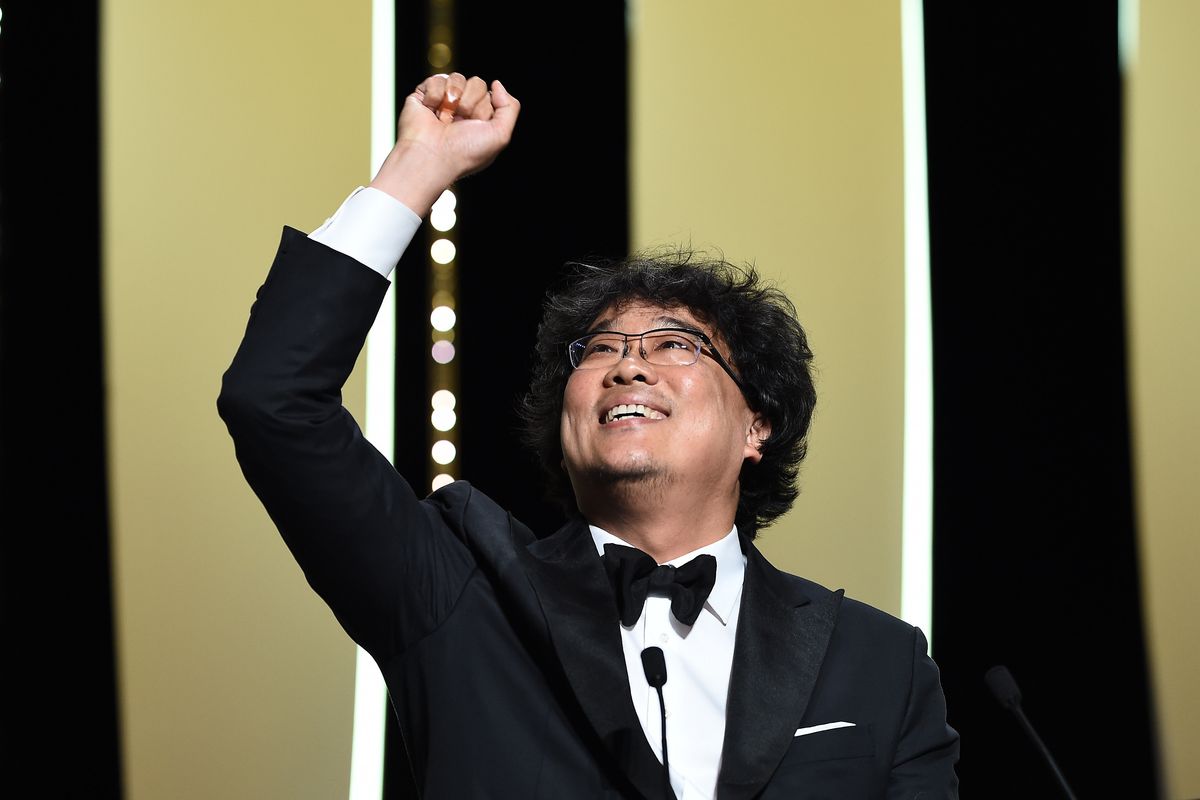 Bong Joon-ho's Parasite was one of the best movies of 2019, and it's considered a shoe-in heading into award season. Americans, in particular, found its depiction of Korean class warfare poignant. So naturally, the film is getting the American TV treatment. An English language limited series executive produced by Joon-ho and Adam McKay (of Succession, The Big Short and Vice fame) is coming to HBO.

So far, it's unclear if the show will be a sequel to the original film, or merely an English remake. According to The Hollywood Reporter, HBO won out in a bidding war over competitors slike Netflix. HBO, known for chaotic shows about family dysfunction, is the natural home for Parasite.

Joon-ho's 2013 film Snowpiercer has been development purgatory with TNT for some time now, but the acclaimed director is not attached. Neither show has a premiere date.

An unlikely box office hit, Parasite is the favorite for best international film at the Oscars, though many fans would like to see it recognized in the general categories. If Parasite ends up getting snubbed, at least we can have a little HBO show, as a treat.