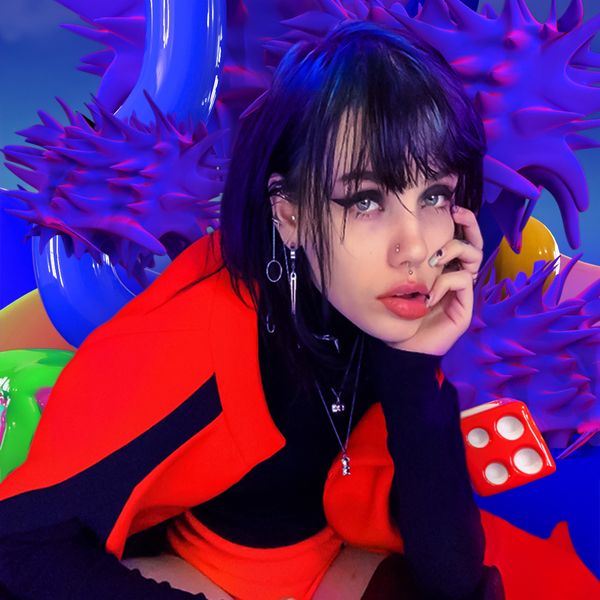 With makeup skills that could get her a job doing special effects on a slasher movie and a goth girl wardrobe to match, you can catch Xowie Jones lip syncing to gecs while rocking a vintage Korn t-shirt and creepers. The 21-year-old creator boasts an entire five million followers, all of them devoted to her cult of facial piercings and winged liner. Her videos will convince you to try red eyeshadow, but it probably won't look as good.

A video of my pet rats cleaning themselves.

Lucifer! I watch it every night.

Invisibility because sometimes I just wanna peace out.

Going down with it.

@benkro_tv because he's my boyfriend. Gotta lock 'em down while you can.

What does your (UberEats, Seamless, GrubHub etc) order history look like?

So much Taco Bell.

"u hungry?" That was to my roommate.