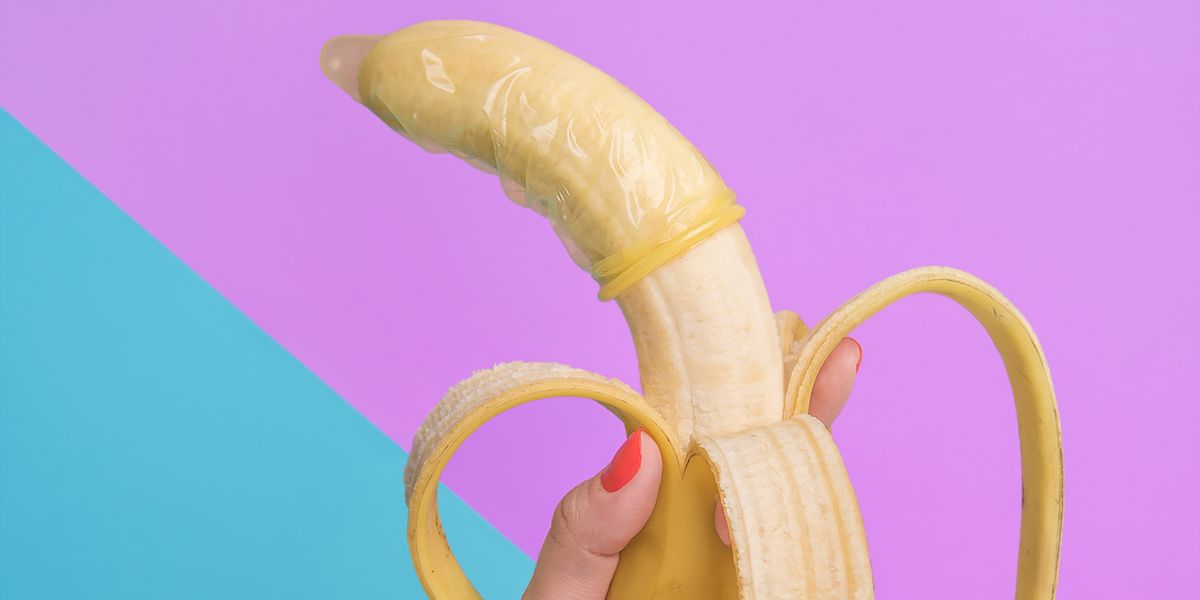 The new Education Minister, Lisa Thompson, said of the changes, "The sex-ed component is going to be reverted back to the manner in which it was prior to the changes that were introduced by the Liberal government. We're going to be moving very swiftly in our consultations, and I will be sharing with you our process in the weeks to come."

Conservative parents were upset by the 2015 updates to the curriculum, The Globe and Mail reports, because they felt that conversations about things like consent would lead to their children having sex too early. The Liberal government, which was in office before Ford, counters that they consulted many experts as well as 4,000 parents — one from each of the province's elementary schools — while drafting the curriculum.

There have been many critics of the decision, as comprehensive sex education helps young adults and children recognize when they are being abused, informs them about gender and sexual identity, and teaches methods of safe sexual activity. Reducing sexual education doesn't lead to teens having less sex — it usually just leads to less informed, less consensual sex.

There's a bunch of reasons why it's a terrible idea for Ontario to revert back to its old sex ed curriculum. Curtai… https://t.co/kMQPqWVfp9
— Rachel Giese (@Rachel Giese)1531337772.0

I was pulled out of #sexed when I was a child. This left me defenseless and wordless when a trusted adult crossed… https://t.co/6umdr54yzf
— Sidrah Ahmad-Chan (@Sidrah Ahmad-Chan)1531360718.0