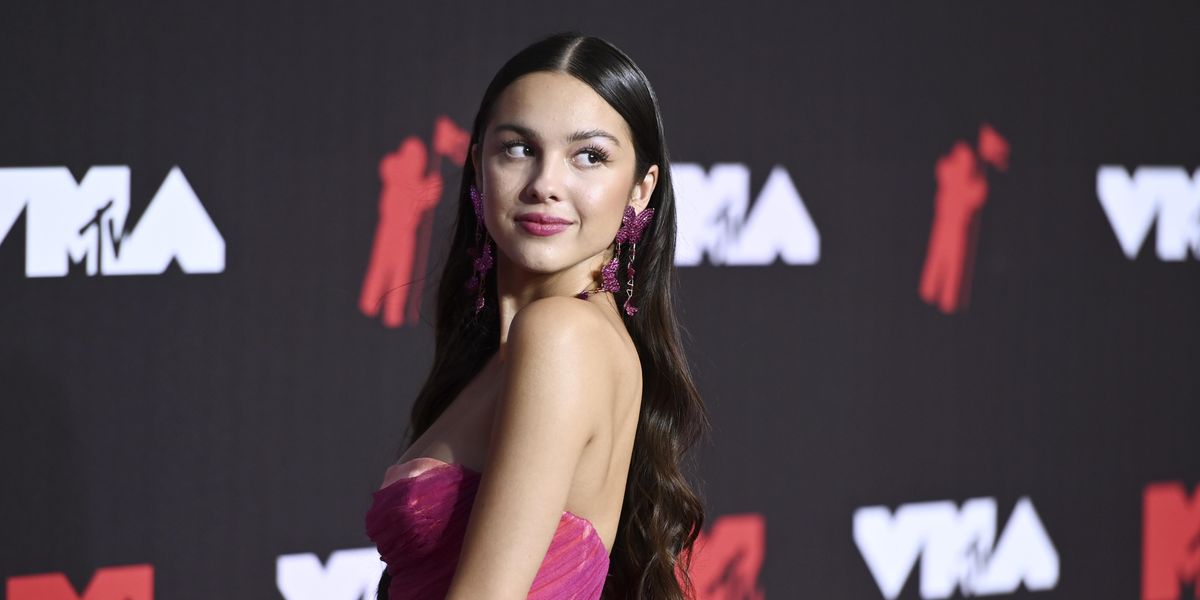 One of the odds on favorites to take home more than a couple of awards last night, Olivia Rodrigo capped off an already dominant year with an equally dominant showing at tonights MTV Video Music Awards.

Before the night's festivities had even officially kicked off Rodrigo was already taking home the award for Push Performance of the Year, beating out artists like Ashnikko, Madison Beer and Girl in Red. Following up Justin Bieber's opening performance, Rodrigo then brought a little slice of prom and Y2K nostalgia with a camera-shattering performance of "good 4 u" that quickly got the crowd excited.

Almost immediately afterward, Rodrigo took home the night's first award, Song of the Year, for "Driver's License." Presented to her by Jennifer Lopez, Rodrigo became the youngest person in history to receive the award, dedicating it to "all the girls that write lyrics on their bedroom floor." Rodrigo went on to add "there are going to be a lot of people that try to dim your light, but speaking your mind and sharing your heart are the most beautiful things in the world."

Rodrigo also snagged Best New Artist, rounding out her night. Rodrigo along with Lil Nas X, who took home the night's top honor, and BTS, who unsurprisingly took home the lion's share of fan-voted awards, all tied for the most awards with three apiece.

Watch Olivia Rodrigo's performance of "good 4 u" below.