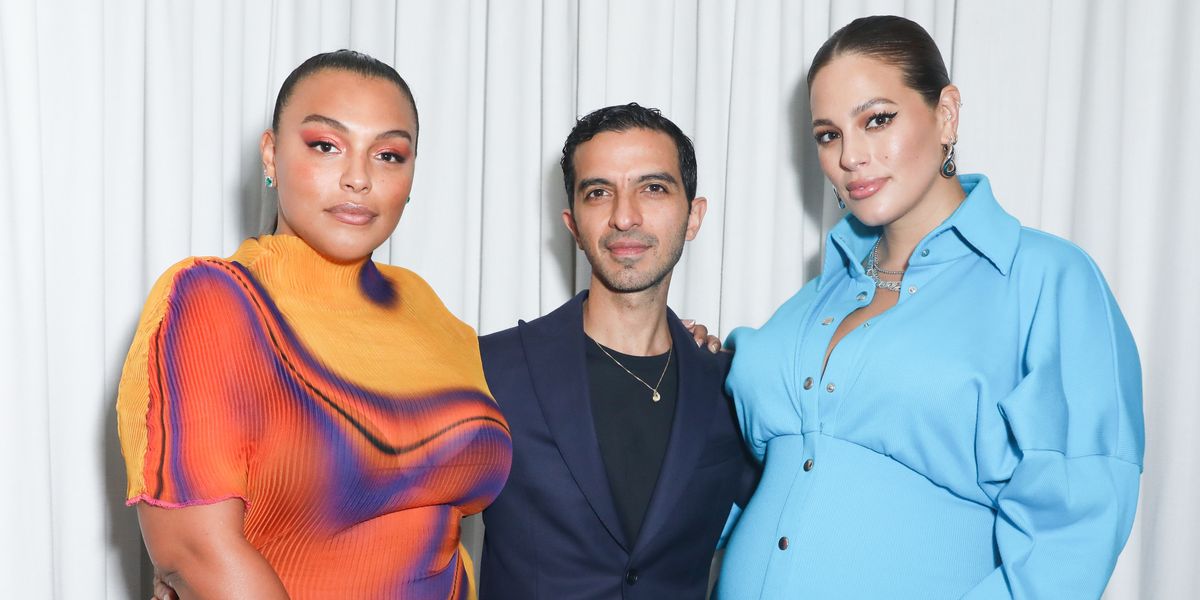 Last night, in the middle of NYFW, Nordstrom brought some of fashion's biggest names together for an intimate dinner at the Nomad Hotel. The Seattle-based retailer is opening their highly anticipated Manhattan flagship for women next month, across the street from their newly opened men's store. The dinner was co-hosted Nordstrom's Pete Nordstrom by Business of Fashion's Imran Amed.

Monday evening turned out to be jam-packed with parties, shows and events. Between the Tom Ford show, The Blonds show, Vaquera's group show, and YouTube's launch party for their new style channel, the fashion crowd had no shortage of options. But major industry leaders all turned up for Nordstrom's intimate gathering, with some surprise guests in tow, including Grigor Dimitrov, who had just arrived from the Tom Ford show (and was still fresh from his U.S. Open semifinal appearance.)

See, below, for more pictures of the evening's notable guests.