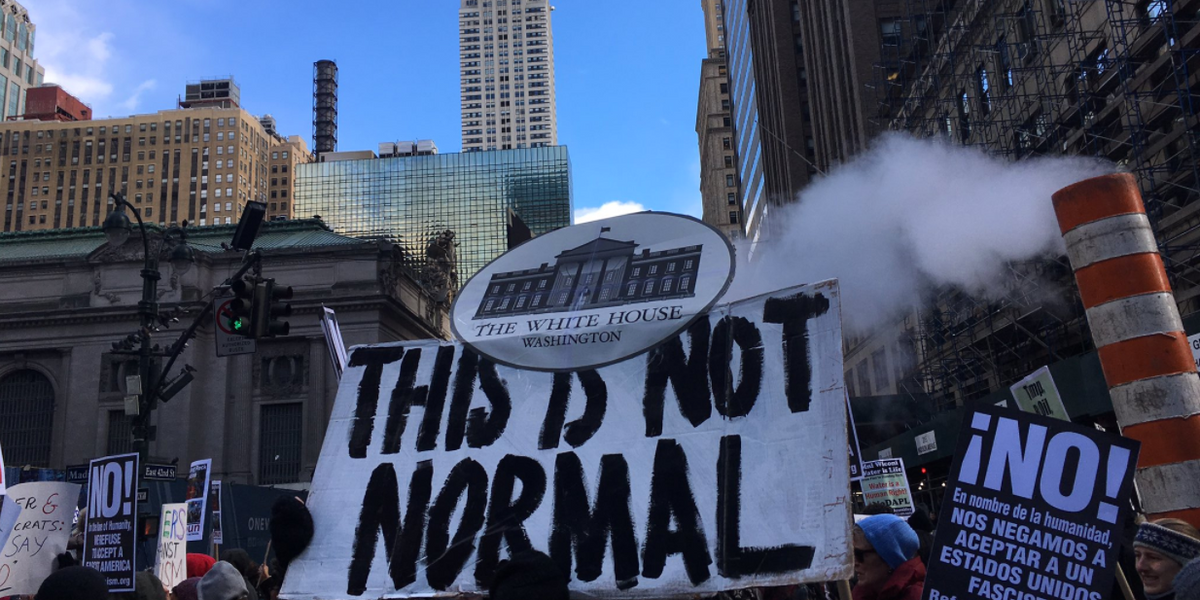 They met at the New York Public Library and took their protest all the way to the entrance of Trump Tower.

The #NoDAPL protest in NYC begins its march into the streets — "Street by street, block by block, we stand with Standing Rock!" pic.twitter.com/lQrwrkolXS
— Jack Smith IV (@JackSmithIV) March 4, 2017

On March 10, the Native Nations March will take place in Washington, D.C. Protestors will be camped out on the White House grounds all weekend to protest the Pipeline.