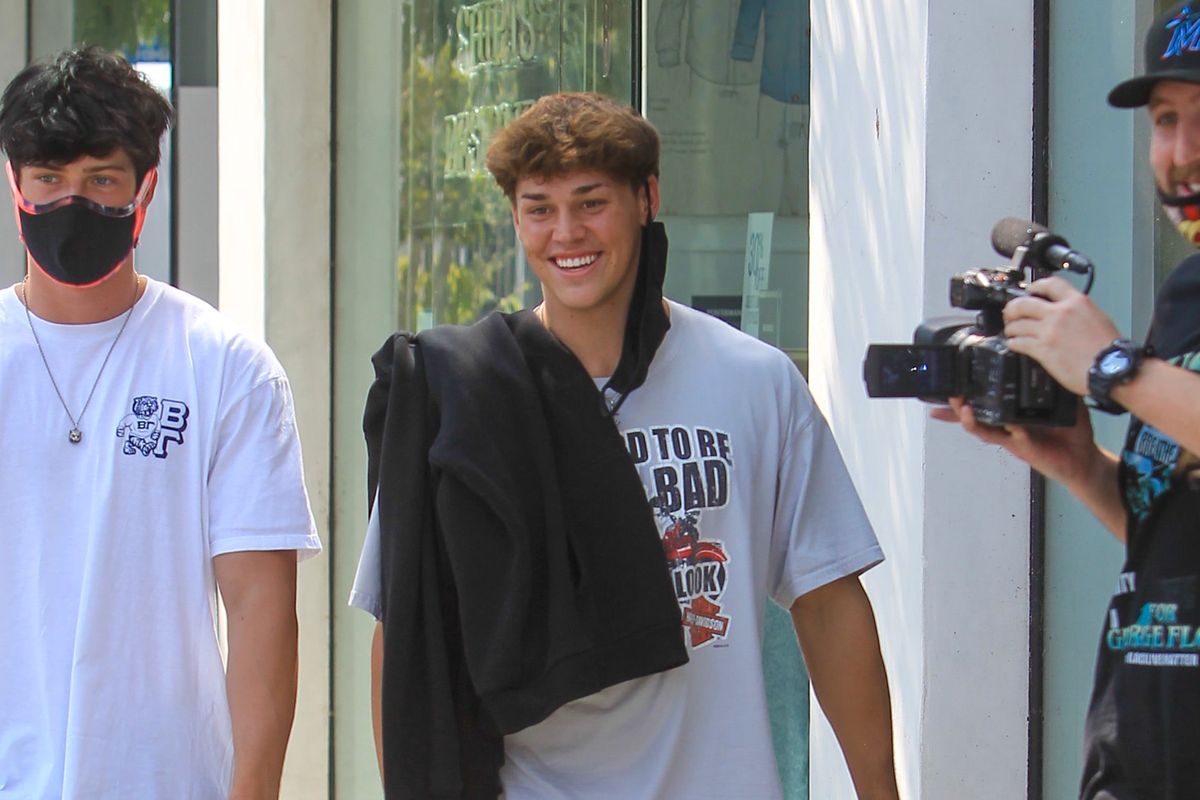 Noah Beck is responding to criticism over his $10,000 TikTok duet price tag.

Earlier this week, the Sway House member shocked fans after appearing to offer collaborations for the hefty sum, which was quickly labeled as "insane" by critics, per Dexerto. However, Beck himself has now addressed the controversy by clarifying that the $10,000 price was for brands in a new video with Pap Galore.

Over the weekend, the outlet caught up with Beck while he was on a walk with girlfriend Dixie D'Amelio to ask about the "drama with people saying that your prices are too high with TikTok."

"I think it's worth it," the paparazzo can be heard saying. "You're one of TikTok's top creators, so obviously you should charge more, right?"

In response though, Beck explained that he didn't set those prices and that they weren't actually meant for fans.

"Obviously, I've duetted people before and I didn't charge them," he said, before adding, "I know people have been saying like, 'He thinks he's Harry Styles.' But it really isn't like that."

Watch Beck talk about the controversy for yourself, below.