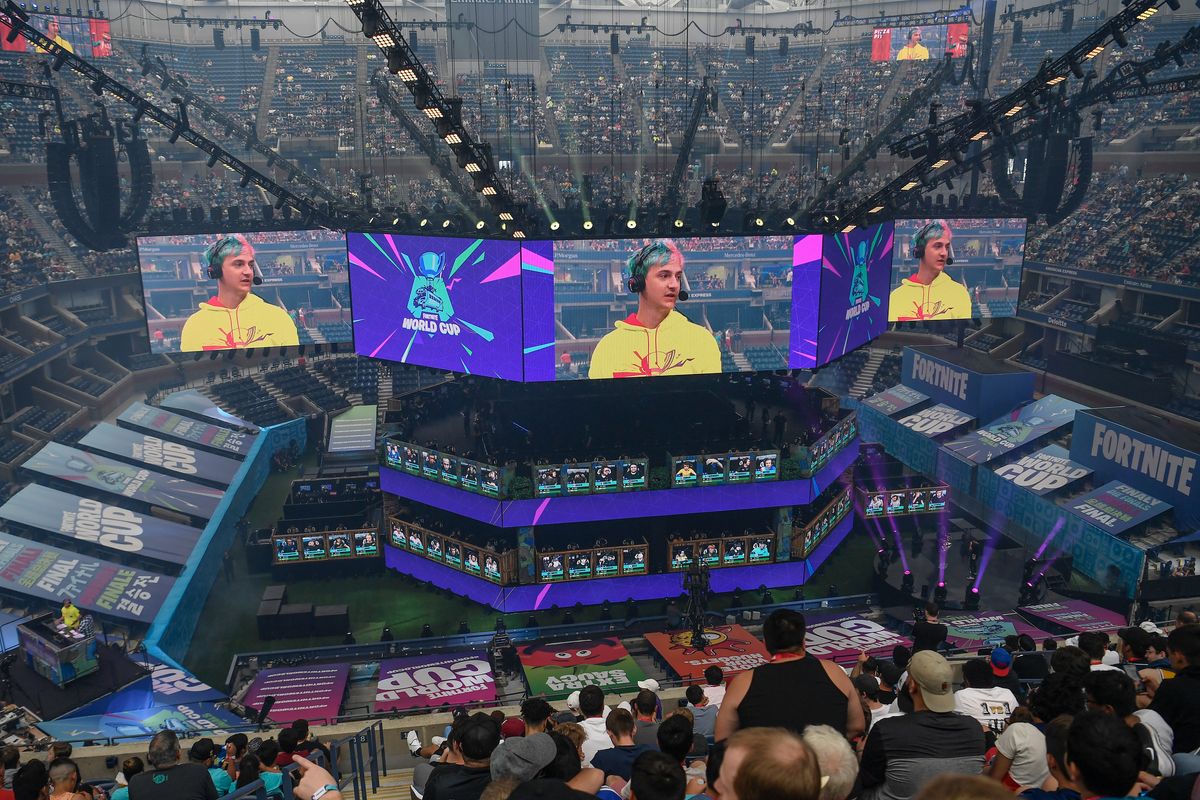 One of the platform's most powerful users, Ninja has almost 15 million followers on Twitch, where his streams draw an average of 38, 297 viewers according to Twitch Tracker. He rose to prominence as a streamer while riding the Fortnite wave. Before that, he gained considerable fame on YouTube.

In a Twitter announcement today, Ninja stressed nothing about his streaming style was set to change. "I know this will come as a shock to many of you," he explained. "It's the same me, just a different platform." But he also heralded a new beginning: "I'm freaking out in the best ways. I feel like I'm going to get back to the streaming roots."

Any hard feelings from Twitch? Apparently not. "We've loved watching Ninja on Twitch over the years and are proud of all that he's accomplished for himself and his family, and the gaming community. We wish him the best of luck in his future endeavors," reps told The Verge.

Devoted fans should make the switch to Mixer now: the service is offering free subscriptions to Ninja's channel over the next month. He'll make his first Mixer stream tomorrow, during Lollapalooza.