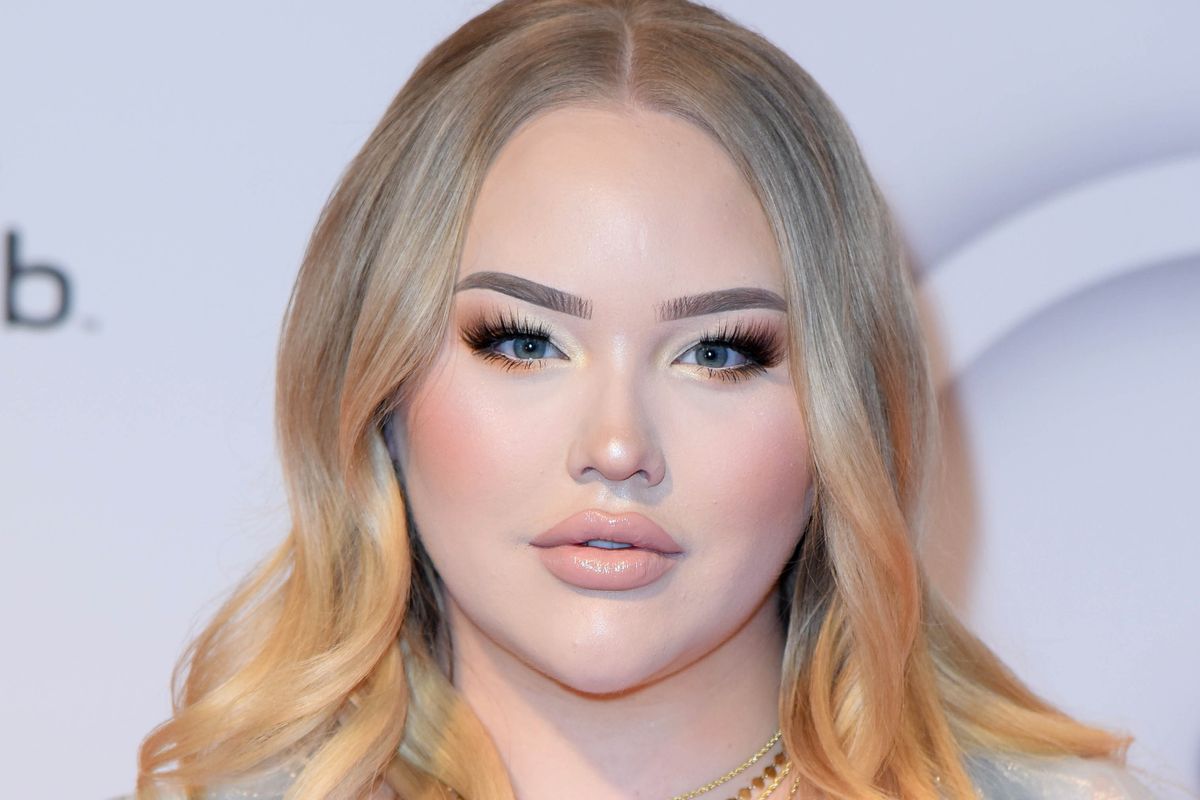 NikkieTutorials Comes Out as Trans

Popular Dutch beauty YouTuber Nikkie de Jager, AKA NikkieTutorials, has come out as trans in a new video posted today. She revealed the truth to her followers under duress, saying that blackmailers had threatened to leak her very personal story to the press.

"Today I'm sharing something with you that I've always wanted to share, one day, but under my own circumstances," de Jager explained in the video, titled "I'm Coming Out." "And it looks like that chance has been taken away from me. So I'm taking back my own power."

She continued: "I can't believe I'm saying this today but damn it feels good to finally do it... when I was younger, I was born in the wrong body. Which means that I am transgender. Filming this video is scary, but it feels so liberating and freeing."

The YouTuber went on to explain that she was born biologically male, but has known herself to be a woman since birth. She has been presenting as a woman since early childhood, and began the transition process at age 14 by taking hormones and growth stoppers. She'd fully transitioned by 19. "I transitioned while on YouTube," she said. "Saying that now sounds so crazy to me. I have literally grown up and transitioned into me in front of all of you."

She recounts a mostly supportive home and school environment, citing her mom in particular as her biggest supporter. "When my mom was pregnant she told me she was convinced that she was having a girl," she recalled. "Little did she know, she was actually having a girl."

Still, she was understandably afraid to tell her 12.4 million YouTube subscribers the truth, for fear of judgment. "The earth is full of labels and I never felt comfortable with labels," she said. "I wanted to be my own person... You don't want to be known for that single part of your life. But still, you have to, and that is so hard. And many times I've had to tell close friends my true story and it's heartbreaking, especially after transitioning after going through everything and closing that chapter."

The vlogger pre-emptively answered a few fan questions, such as whether her (cis) fiancé Dylan is supportive. Thoughtfully, she turned her own experiences into advice for those in similar situations. "When Dylan and I clicked, he didn't know," she explained. "He knows now, but I wish I told him sooner... If you're in the same situation, if you've truly fallen in love with someone, you have to tell them. Take it from me. The sooner the better."

De Jager went into more detail about the blackmailing towards the end of the 17-minute-long vlog. She said she had wanted to come out " under my conditions," but "apparently we live in a world where other people hate on people who are truly themselves."

At first she found the threats frightening, but then rose above. "They wanted to leak it because they thought I was lying, or scared to tell my truth," she said, flipping the bird for the camera. "But I'm not scared. To the people who wanted to blackmail me, this one's for you."