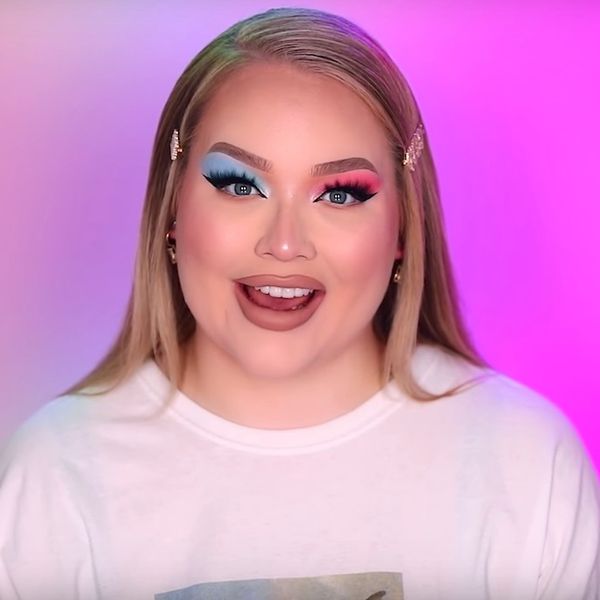 NikkieTutorials Knows Who Her Blackmailers Are

NikkieTutorials AKA Nikkie De Jager is fighting back. The beauty YouTuber who recently came out as transgender has revealed she knows who her blackmailers are.

"Today I'm sharing something with you that I've always wanted to share, one day, but under my own circumstances," she explained in the video, titled "I'm Coming Out." "And it looks like that chance has been taken away from me. So I'm taking back my own power."

And now, in a video posted on Tuesday, de Jager shared she wanted people to stop trying to figure out who the blackmailers were because she's already one step ahead of us. She knows the perpetrator.

But, she wants to take higher ground, put the issue to rest and not take action against them, "We need to stop the witch hunt that I've been seeing going around," she says in the video. "I've been seeing so many 'truth' videos going around saying, 'Oh my god, this is Nikkie's blackmailer. Oh my god, we found the guy. Oh my god, we found the girl. This and this person are Nikkie's blackmailers."

She continues saying that it isn't up to anyone else including her fans or the media to find the person. "How I deal with this situation, what information I would like to share, at the end of the day is my story," she says. "No other person or media outlet should be the one talking about my blackmailer when they only know half of the truth. You are destroying people's lives that aren't even involved in this. I ask that you stop this."

The blogger also revealed that it was with the help of police, she was able to track down the people and notes that it was both scary and liberating to find out: "I have their names, their phone numbers, email addresses," she says. "I even know where they live and how they treated people around me to get more information on my true story... When I found out exactly who was behind this all, I was shocked."

Since posting, de Jager's "Coming Out" video has generated over 33 million views along with an outpouring of support. She has also since made an appearance on Ellen Degeneres' show speaking on what motivated her to come out along with how supportive her family has been.

"I know this will sound so stupid and weird, but with this platform that we have right here, I have the power to destroy a life," she said. "I have the ability to not only destroy the life of my blackmailer, but also the life of his family, his kids, his friends, his surroundings... If I out this person, am I going to be doing the same as this person did to me? Do I want that? Do I need that? I don't want to lower myself to that level... I'm better than that."