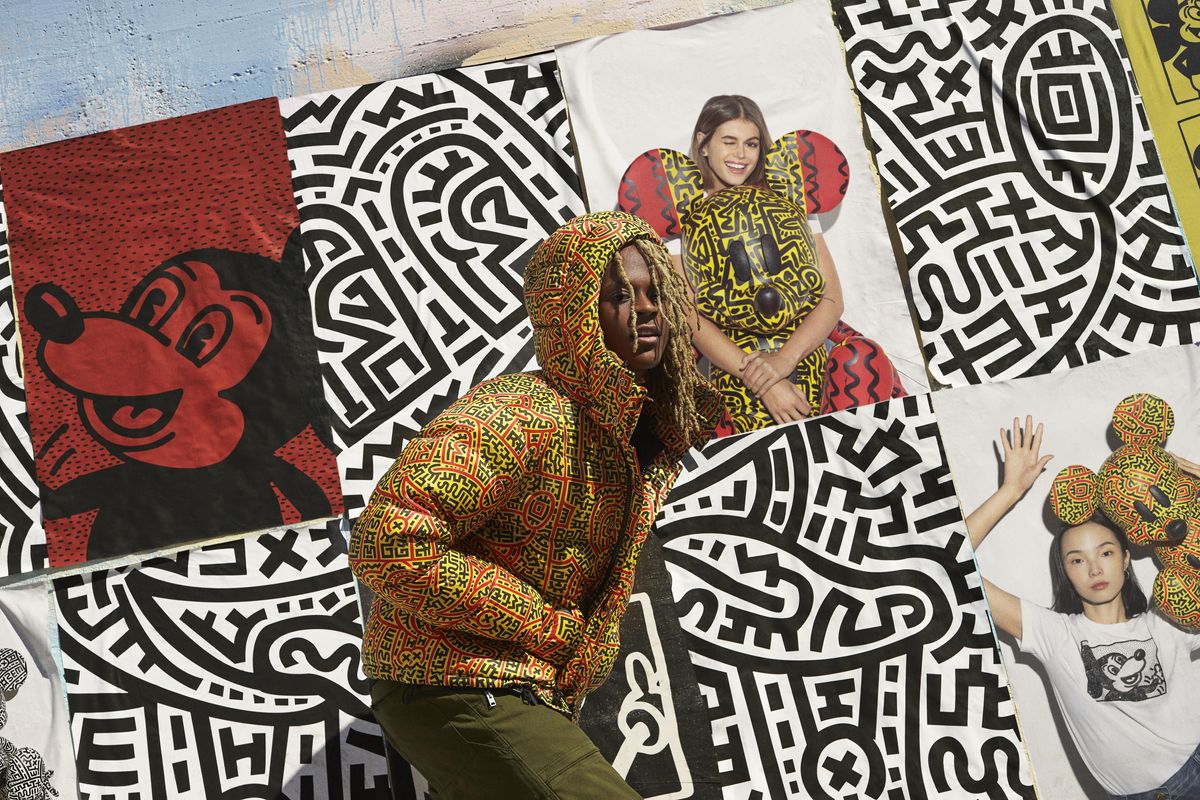 Even though his dad is one of the biggest legends in NBA history, Myles O'Neal has shown no proclivity toward a future in basketball. Instead, the 23-year-old has been gradually becoming more involved in the fashion world as some of the industry's biggest players start to take notice.

Last summer, for instance, O'Neal took in the menswear circuit in Milan and Paris for the first time, sitting front row at shows next to the likes of Jerry Lorenzo and Ellen von Unwerth and getting to have conversations with Matthew M. Williams and Virgil Abloh. A few years prior, he made his runway debut at Dolce & Gabbana.

"When I first started working in the industry, I had no plans on ever being in the fashion world or anything like that," he tells PAPER over Zoom from LA. "I'd post fit pics on Instagram but that was just for fun. I was still in college so I did not know at some point I was going to be in front of the camera. But then seeing my peers and how they moved about fashion, where it was a lifestyle, made me realize you can really make a living off of doing fashion. And it really just helped me step into like a more creative mindset and space."

These days, you'll find him sharing his experimental style and closet finds to his 200k+ Instagram followers, among them pieces from Raf Simons and Maison Margiela. He attributes his early love of fashion to a chance encounter with Pharrell when he was in the third or fourth grade. "We were literally leaving the Beverly Hills Hotel and Pharrell was there," he says. "He ran up to my dad and was like, "Yo, I'm gonna send your kids like some of my brand, like BBC and Ice Cream stuff. We get back to Miami and we get this huge box of clothes. I think that was the day that I really thought about looking nice."

It's fitting that his first campaign features Mickey Mouse references given his obsession with Disney. "I go to Disneyland every single year on my birthday with my whole family," he says. "I make them dress up in Disney outfits and we wear the hat and my mom makes fun of me because I'm a grown man and I want to go to Disneyland on my birthday but that's all I want to do."

And as for Haring, O'Neal has fond memories being around his artwork growing up when visiting family friends. "I think back to those times, it's crazy how that kind of art just is relatable to everyone and not just like adults or even kids at that young age," he says. "I was like eight years old, amazed by this art and how unique it was to me."