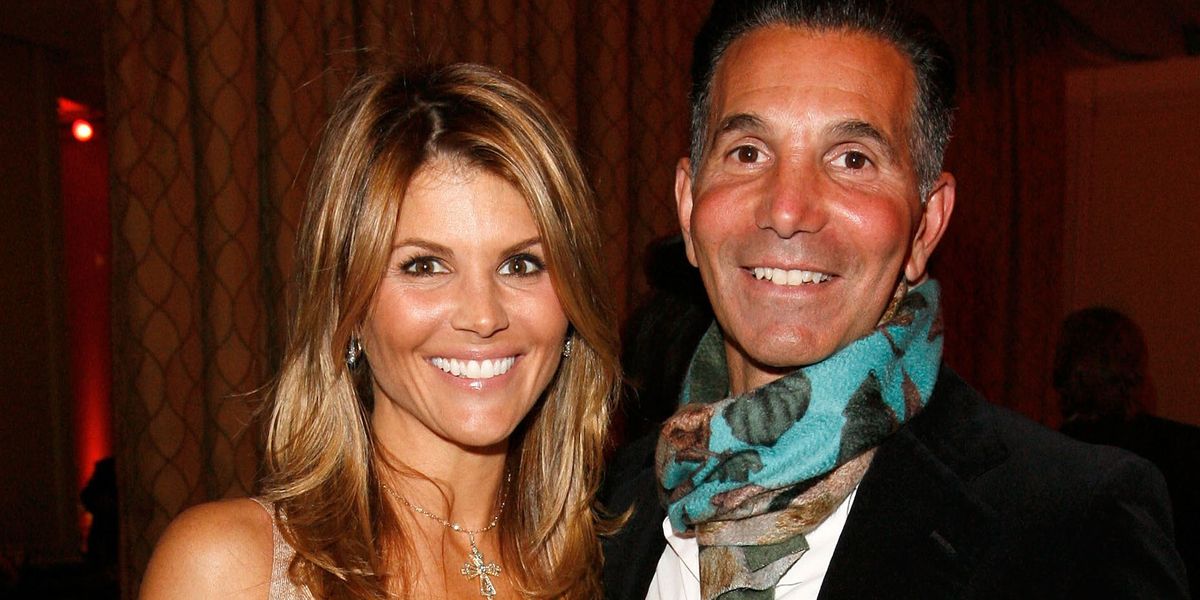 Olivia Jade's Dad Has a Long History of College Scamming

Another day, another scam report related to the ever-unfolding college admissions scandal. And it involves none other than Mossimo Giannulli — the man who is currently on trial for allegedly bribing people to get his two daughters (Olivia Jade and Bella) into USC, alongside wife Lori Loughlin.

Yesterday, CNN resurfaced a 2016 interview with the fashion designer, in which he talks about the beginnings of his eponymous clothing company.

In the interview, Giannulli says that he went to USC without actually enrolling. But why? He wanted to pocket the tuition money from his parents so that he could start Mossimo. That's right, according to the piece, Giannulli admits to not only falsifying reports cards, but also giving his dad fake tuition bills so that he could use "this seed money to initiate his foray into the T-shirt biz."

"SC was expensive, so that was how I was starting my company. I used all that cash," Giannulli "unapologetically" told the publication. "I used to have hundreds of thousands of cash in my top drawer in my fraternity house. And I was like, 'This is kind of too easy. I need a bigger platform. If I had a bigger account base, I could really kill it.'"

Holy moly. Check out how Twitter's reacting, below.

How the rich stay rich... lying & cheating... is anyone really surprised?

It's called Entitlement! They think that money entitles them to get away with anything! It would be GREAT to see them both do jail time!

What a dishonest family. They even lied to each other. No values here.

Keeps getting better and better