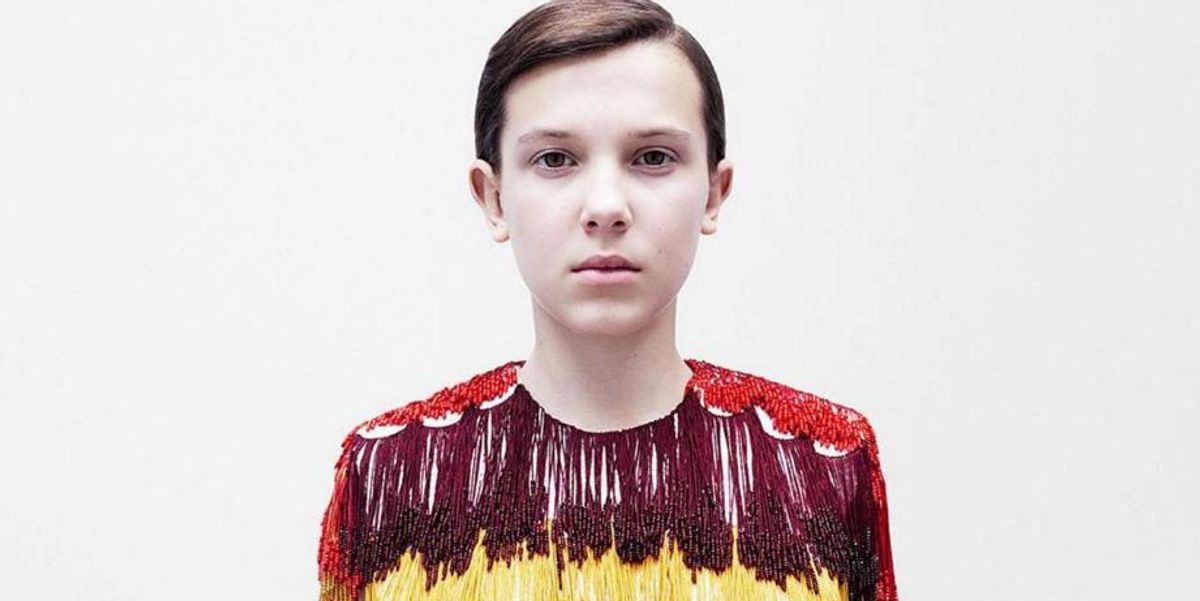 Millie Bobby Brown is the New Face of Calvin Klein

Recruited by Calvin Klein's new Chief Creative Officer, Raf Simons, By Appointment is Simons first campaign under the brand. The campaign was revealed on Instagram earlier this week -- coincidentally on the same day as the worldwide Women's Marches.

Known for his chic and minimalistic taste, Simons past resume consists of Creative Director of Christian Dior Couture where he worked for three years until his departure. Since his recent appointment as CCO of Calvin Klein, fashion audiences have been waiting in eager anticipation for his debut. Simons has said By Appointment's purpose is to make high-end fashion more accessible to women and men alike.