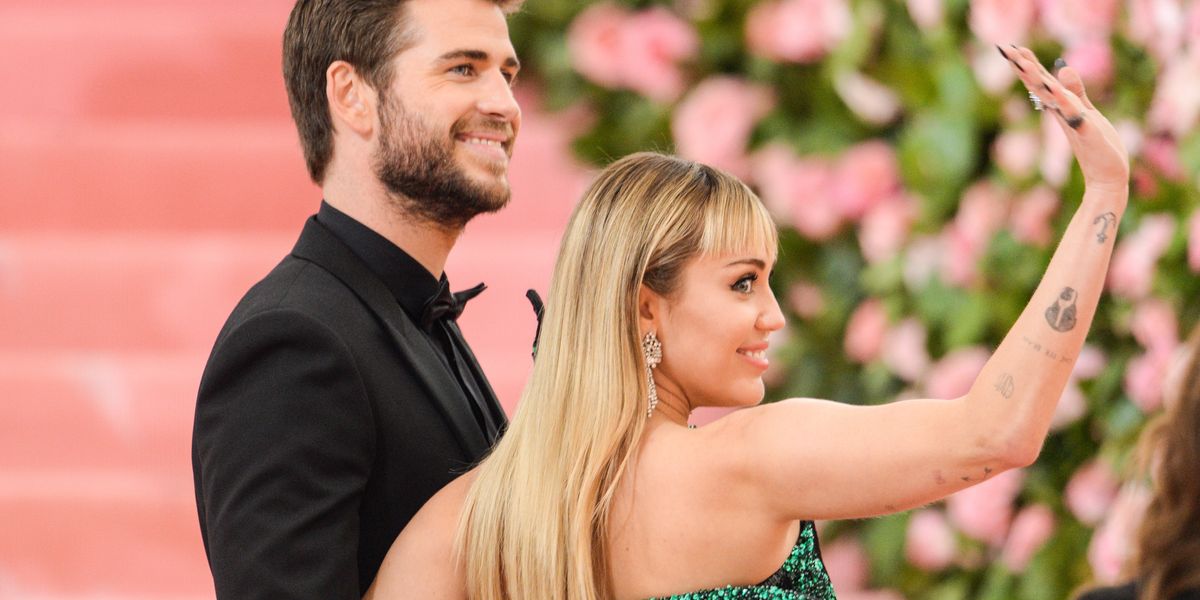 Where were you when you heard Miley Cyrus and Liam Hemsworth were no more? I was on a train when the push notification hit, and will never forget the feeling: shock, then, after a little more thought, less shock. Within seconds, actually, the break up made perfect sense. Still, it was sad!

On the bright side, Miley and Liam appeared to remain on good terms at first, even as Cyrus immediately moved on with Kaitlynn Carter, then Cody Simpson. Hemsworth is also on the rebound of late, having been spotted on numerous dates with fellow Australian actor Maddison Brown. Unfortunately, that phase is now over: the two have officially unfollowed each other on Instagram. That's the opposite of "remaining friends."

This is all very sad, although at least we've got Miley's excellent break up anthem "Slide Away" to tide us through. Both Cyrus and Hemsworth appear to be doing well in their new separate lives, with Miley attending her brother's wedding with Cody by her side and Hemsworth working on new movie projects.

Unfortunately, the most difficult final coffin nailing remains: neither Miley nor Liam has gone through and deleted their cute couple photos from happier times. In my experience, the "archive" feature is useful, here. You can return to the photos privately during a nostalgic moment, but they will no longer haunt the grid. Just a tip!