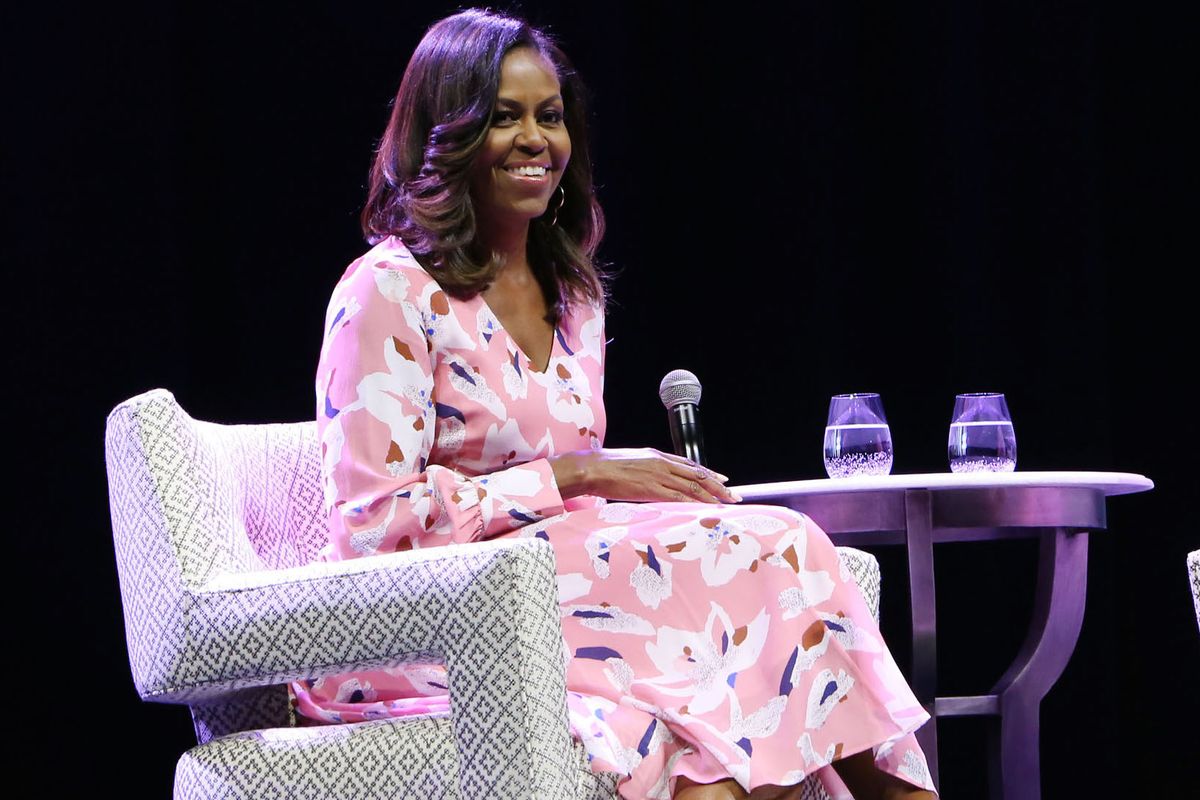 Michelle Obama Says She Still Faces Racism, But Encourages Women to "Own Their Scars"

During a recent on-stage talk at the Women's Foundation of Colorado's 30th anniversary event, Michelle Obama spoke about the racism she has experienced not only in her life, but in her unique position as America's first and only black First Lady.

WFCO President and CEO Lauren Casteel asked Obama which shards of "falling glass" from breaking that First Lady glass ceiling cut her the deepest, to which Obama replied, "The shards that cut me the deepest were the ones that intended to cut." She touched on being compared to an ape and racist comments about her body, and said she can't pretend the comments don't hurt because that lets the perpetrators off the hook.

According to The Denver Post, she continued, "Knowing that after eight years of working really hard for this country, there are still people who won't see me for what I am because of my skin color. Women, we endure those cuts in so many ways that we don't even notice we're cut. We are living with small tiny cuts, and we are bleeding every single day, and we're still getting up."

She maintained, much to the audience's reportedly verbal disappointment, that she will not be running for office, but added, "public service and engagement will be a part of my life and my husband's life forever." In spite of it all, Obama says she still believes that Americans are fundamentally good people.

"The people in this country are universally good and kind and honest and decent," she said. "Don't be afraid of the country you live in. The folks here are good."