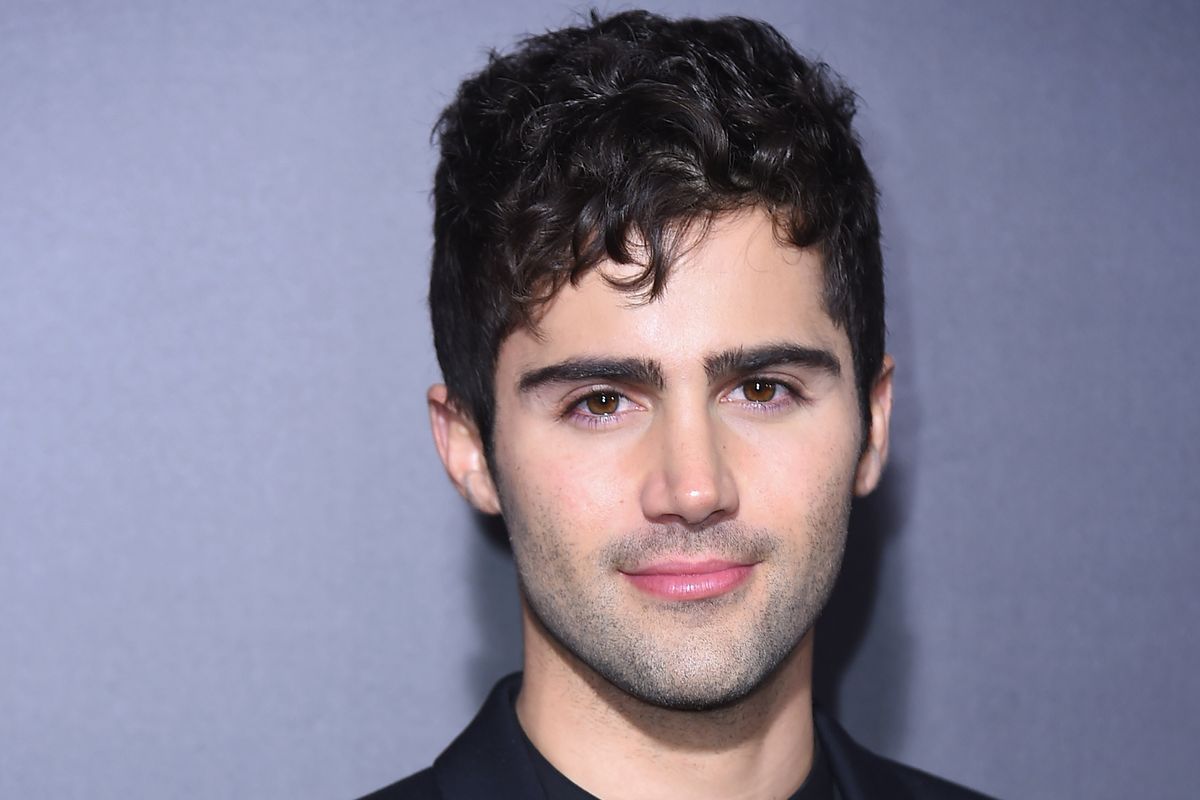 The internet is not here for Max Ehrich's ongoing displays of public, post-breakup sadness.

Last month, the actor and Demi Lovato broke off their engagement following rumors that he was using her to further his own career. And while Lovato's kept relatively quiet about the split, Ehrich has since pled for a reconciliation, said that he found out about the break-up from a tabloid report, and accused Lovato of "using" him as part of a "PR stunt" — all of which has been met with skepticism from fans.

Over the weekend though, Ehrich was spotted by TMZ on the same Malibu beach where he proposed to Lovato back in July. And though he can be seen visibly "sulking" in the published photos, the internet has since continued to question whether his supposed sadness was actually genuine with many speculating that he called the paparazzi on himself.

*calls TMZ on himself* pic.twitter.com/AEErxEvmM6

"Max Ehrich really called paparazzi to follow him to the beach where he proposed to Demi just so he can fake cry," as one Twitter user wrote, while another quipped, "Sir who is this performance for??"

Not Max Ehrich going to the beach where he proposed and sitting there sobbing at the ocean, sir who is this performance for??

Meanwhile, others called Ehrich "hypocritical" and said he was a "great example of how NOT to act after a break up."

Max Ehrich is a great example of how NOT to act after a break up.

For the most part though, many called his "performance" overwrought and proceeded to roast him for what they believed was an overdramatic bid at "attention seeking."

"I haven't laughed this hard in months," as Vanity Fair's Emily Kirkpatrick wrote, "Thank you Max Ehrich for these ridiculously staged photographs."

Ehrich has yet to respond to the speculation, but in the meantime, you can see what else people are saying about his beach outing, below.

the tl is dragging max ehrich now and this is my favorite hobby, the reason i wake up every morning and put on my “#1 max ehrich dragger” t shirt. it’s an honor to see him flop and continue to fake cry on the internet to win demi back, the flop of a performance brings me joy

paprazzi never catch beyonce when shes working on a project but you're telling me im supposed to believe they followed max eHRICH?? LMAOOOO BYEEE https://t.co/X22tf1QPrX