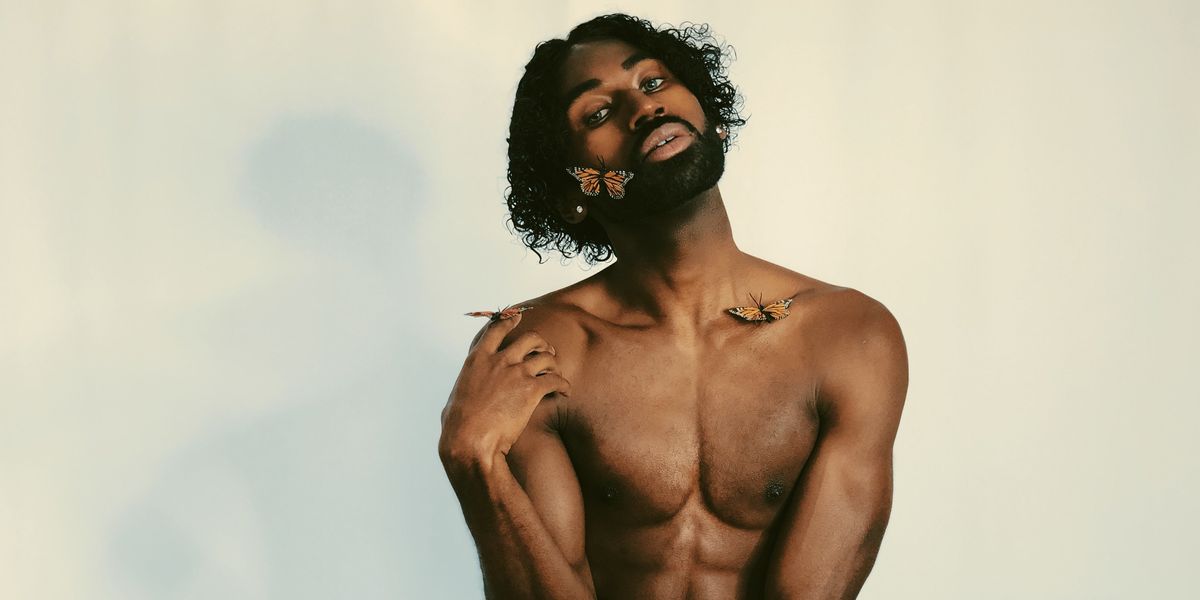 Marqui Jordan is an artist who hid in plain sight for a while, as he was getting his bearings in Los Angeles' music scene.

After working as a wardrobe stylist to various performers, including Christina Milian, Andy Grammer, and Doja Cat, he finally caught a lucky break. Jordan became friends with Doja Cat, and she introduced him to one of her producers, Cameron "Cambo" Bartolini, and the two set out to carve out Jordan's distinctive sound.

The result is a queer artist who does not shy away from his perspective in his music and lyrics. Today, Jordan premieres new single, "Warm Bodies." In just two and a half short minutes, it establishes Jordan's need for intimacy in the era of quick-fix dating and sex apps. This track, produced by Anton "Asoteric" Kuhl, is spacious and rhythmic, incorporating catchy melodies recalling the sensual R&B of acts like Janet Jackson and Aaliyah, which topped the pop charts in the '90s and early aughts.

"As a Black queer millennial, the dating world has always been confusing for me," Jordan says of the song. "Things generally start up on an app or in a bar, and ends with a 2 AM hookup. The story of the song dives further into those experiences and the way we fixate on the idea of being in a relationship but subject ourselves to late night rendezvous, in order to come off less needy. Even though in the pit of our hearts we're all longing for more profound and meaningful human connections, we will settle for a warm body to hold close for a night."