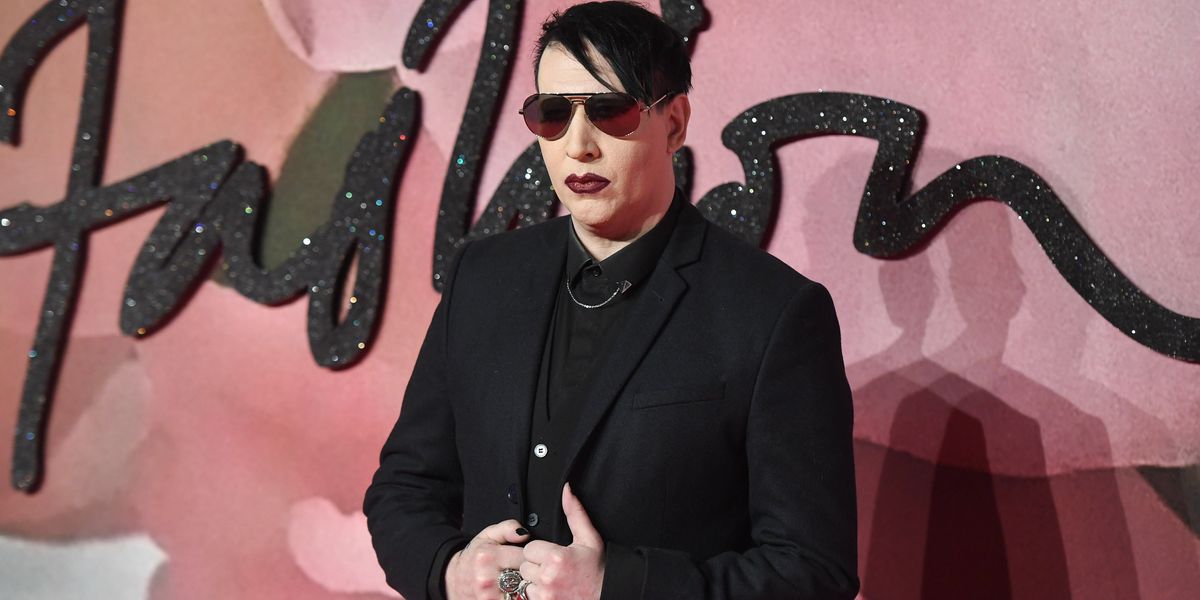 Last week, Marilyn Manson had a meltdown on stage at his first New York concert since being crushed by a stage prop, with some attendees speculating that he was too high or drunk to perform before storming off stage. Now, former House actress Charlyne Yi has made accusations of bad behavior by the singer during a visit to the set of the show. Yi says Manson harassed women and made racist remarks to her during that visit, in a series of now-deleted tweets, the Hollywood Reporter says.

"Ugh, don't even get me started on Marilyn Manson," Yi reportedly wrote on Twitter. "Yes this happened a long time ago — on the last season of House he came on set to visit because he was a huge fan of the show and he harassed just about every woman asking us if we were going to scissor, rhino & called me a China man." The final season of House aired in 2012.

In another tweet, Yi reportedly said she was reluctant to publicly recount her experiences and be "tied" to Manson. "It's so triggering to see people come up on the internet who have harassed you," she wrote. "And then when you talk about the incidents you become known as the person tied to the harasser. And that's just your name from now on. It almost overrides who you are."

Last October, Yi accused comedian David Cross of making racist remarks toward her (Cross denied the claims). Manson recently had to fire his bass player, Twiggy Ramirez, after he was accused of raping his ex-girlfriend.