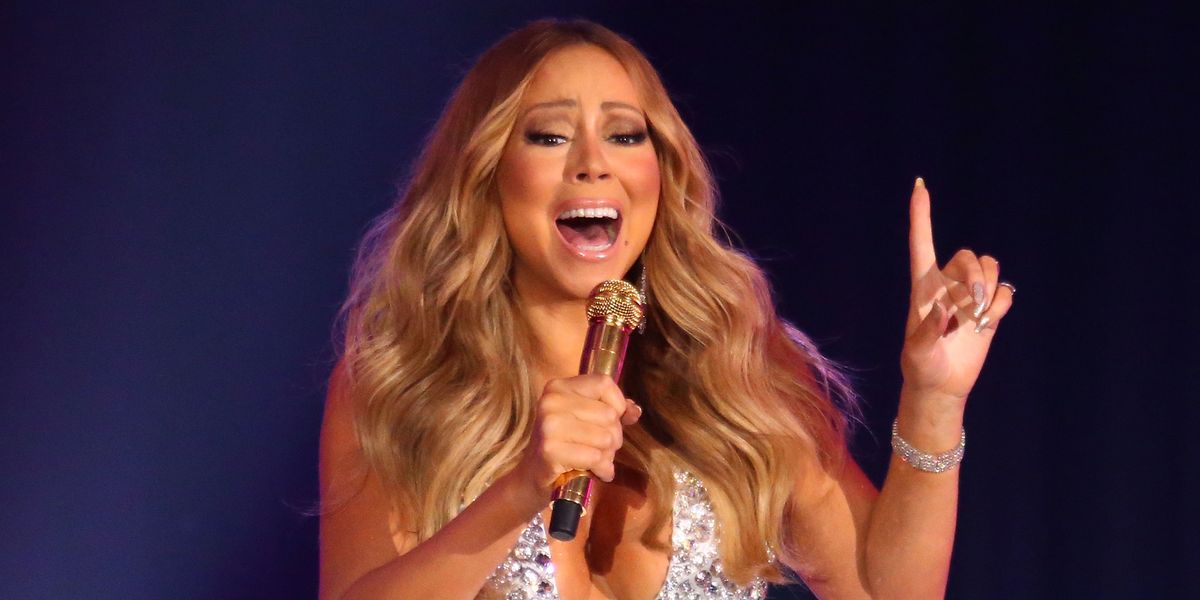 Mariah Carey Has Only Been With Five People

You might think that being the all-time highest-selling female artist means an endless list of whirlwind love affairs, almost by definition of the job. A rock star or tech mogul here. A helicopter pilot or security guard there. Not for Mariah Carey.

Nope, according to her new Cosmopolitan cover story, Mimi's taken a strict quality-over-quantity approach to her love life. She casually revealed — with the blasé disinterest in other people's opinions about her of someone who's spent 30 years under constant scrutiny — that at 49 (or possibly 48), she's only been with five people.

"I haven't had that many, but there has been a variety pack. I've only been with five people in my life," she told the outlet, continuing to drop in some classic Mariah shade: "I'm kind of a prude, honestly, compared to most others in the field."

A variety pack of lovers! Yes, Mariah! The pop star just referred to her sexual partners like a box of Quest bars or a sack of Doritos snack bags. She did not elaborate about the Mimi Five (she never names names), though we can safely assume the mix-n-match bag includes ex-husband Nick Cannon, Tommy Mottola (the 20-year-older Sony music exec who she dated for eight years as a pop newbie), her rebound from Cannon, billionaire James Packer and current boyfriend, back-up dancer Bryan Tanaka.

Mariah, of course, has the unique ability to define her own reality via sheer will-power ("I don't know her!") and control which facts about her see the light of day (her birthday remains a mystery), so we may never confirm #5 and that's okay! Women are still shamed no matter how long their list is, so cheers — may we all go forth into 2019 aspiring to give as few fucks as Mariah, a woman who likes her own Instagram posts and publicly has no idea who The Chainsmokers are.