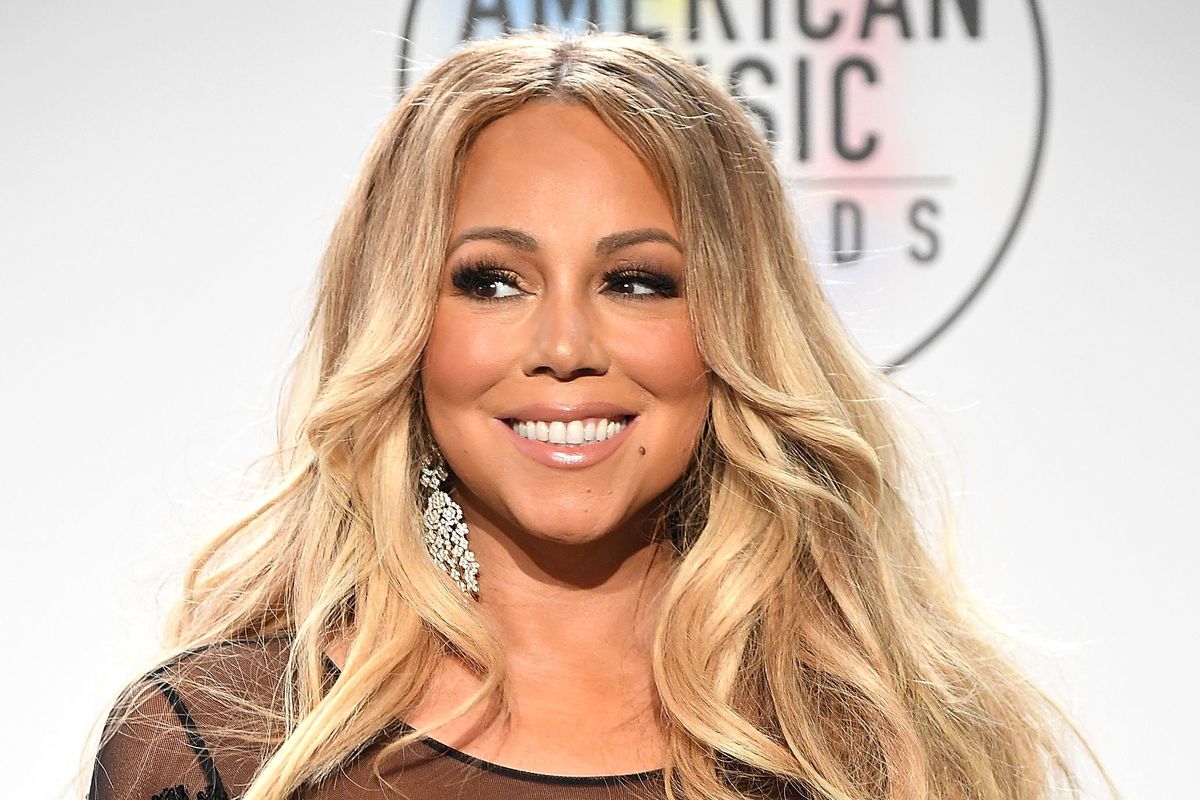 Mariah Carey Turns Either 49 or 50 Today

Today is Mariah Carey's 49th birthday, except she doesn't use the word "birthday." Also, she might not actually be turning 49. Secrecy is crucial to maintain one's reputation as an elusive chanteuse.

As Page Six reports, Carey celebrated an unspecified number of trips around the sun in New York City last night with her kids, boyfriend, and team. They went to Tao: "Mariah was seated at the head of the rose-petal-layered table under the Buddha statue... The twins led a 'happy anniversary' [what Carey calls her birthday] toast to Mariah." Sounds fancy and fun!

The singer explained her philosophy on birthdays to OUT in 2014. "I don't count years but I definitely rebuke them," she explained. "I have anniversaries, not birthdays, because I celebrate life, darling.'' She's also stated that when it comes to years, she tends to "round down," and that at heart she's "eternally 12 years old."

You'd think decades of music journalism, plus birth certificates and public records, would make the matter of Mariah Carey's actual birth date easy enough to ascertain. Except… it isn't. She was almost definitely born on March 27, in 1969 or 1970. Both years have been stated in (presumably fact checked) newspaper interviews. The Lambily — a tightknit community of Mariah Carey stans — are known to debate this topic on old school fan forums and message boards, but there's no consensus.