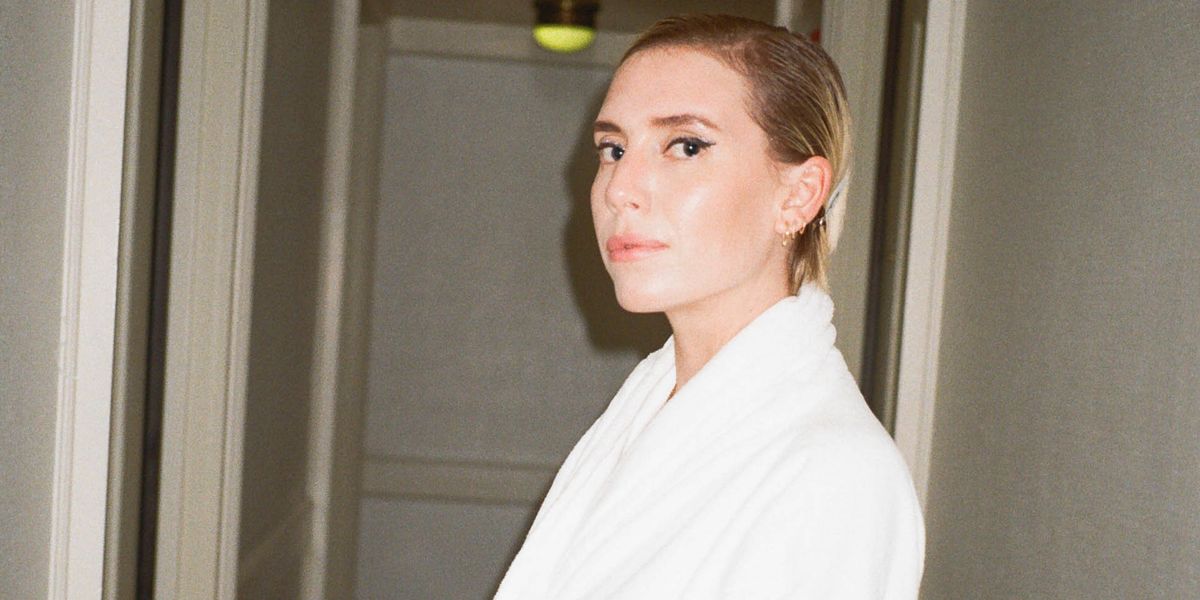 Getting Into Glam With Lykke Li

Lykke Li is hot off the presses. The Swedish musician has made a name for herself with impeccably crafted and nuanced pop detailing the million and one ways we can honor our most shadowy feelings. With the release of her fourth studio album earlier this summer (her first full-length since 2014's devastating I Never Learn), So Sad So Sexy presents a supercharged version of Li's delicious darkness.

The title track, a melodramatic power-ballad almost feels like a parody of Li's penchant for high drama, made more effective (and accessible) by the singer's conscious choice to pair her heartfelt lyrics with sexy, stylish trap-pop production. The resulting set of songs is fit for the radio (hello, "Deep End," we just can't quit you), all your sadgirl angst, and yes, totally electric live performance.

PAPER caught up with Li during NYFW as she was prepping a televised live performance on Late Night with Seth Meyers to perform glittering new album standout "Sex Money Feelings Die." Relive the performance, see exclusive photos, and bask in the after-hours glow of So Sad So Sexy, below.