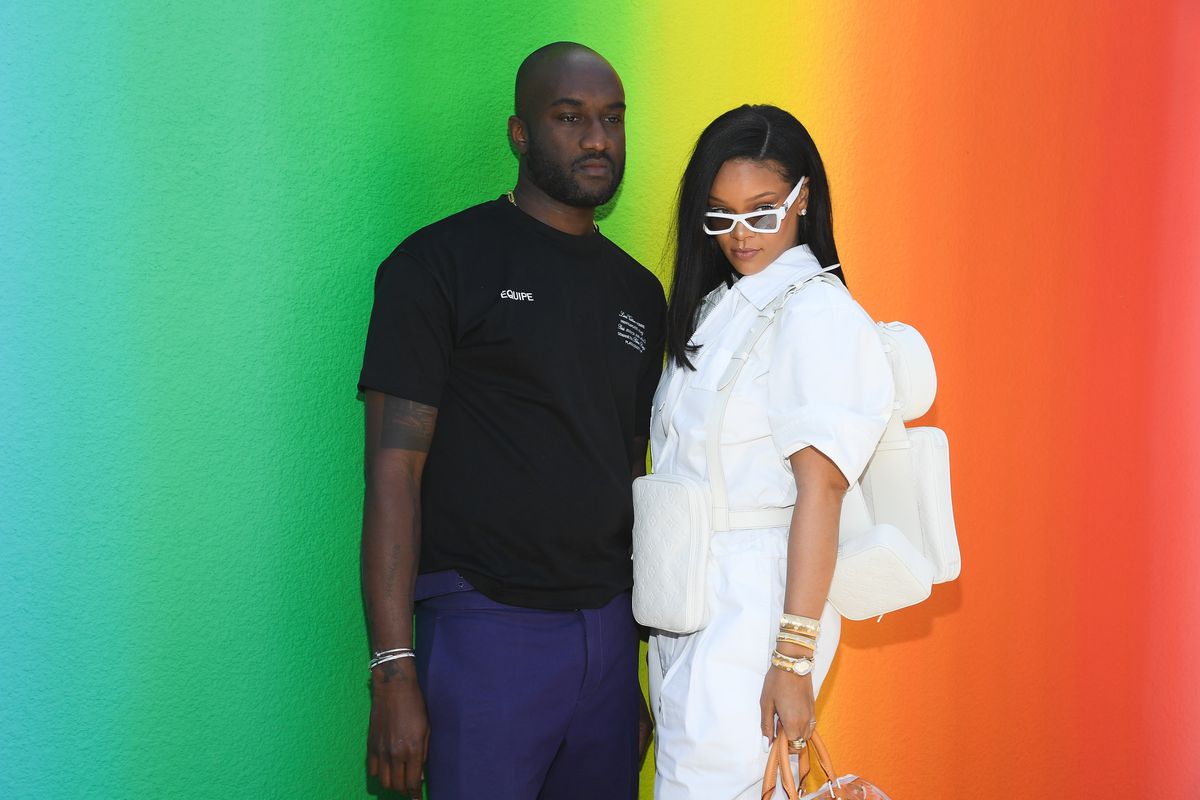 Rihanna and Virgil Abloh Will Gift These Designers With Judgment

Now in its seventh year, LVMH has announced that they've whittled down a field of 20 young fashion brands vying for their prestigious namesake prize to a slim eight, with rising young talents such as Peter Do, Supriya Lele and Tomo Koizumi all making the cut.

Related | All the Famous People Came to This Designer's NYFW Debut

Following in the footsteps of past winners like Marine Serre, Hood By Air, Jacquemus and last year's recipient Thebe Magugu, the finalists will now advance to the final round of judging for the €300,000 (approximately $341,000) prize with the winner set to be unveiled June 5th at the Fondation Louis Vuitton in Paris.

However, what is perhaps even more exciting is the newly announced additions to the 2020 LVMH Prize jury. In addition to past panelists like J.W. Anderson, Marc Jacobs, Nicolas Ghesquière and Dior's Maria Grazia Chiuri, this year's committee will also welcome Stella McCartney, Off-White and Louis Vuitton Men's Head Virgil Abloh and LVMH's newest fashion upstart, a one Ms. Robin Rihanna Fenty. So you know, no pressure.

Check out the full list of finalists for the 2020 LVMH Prize, below: