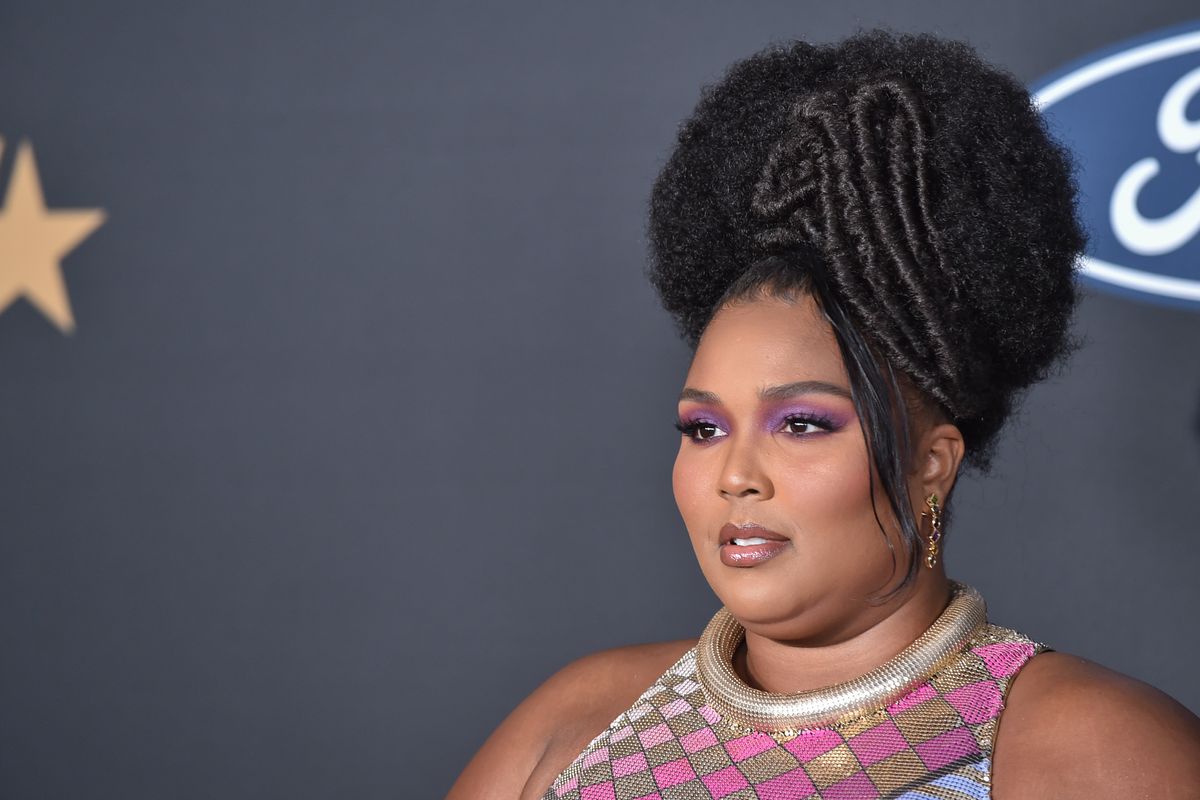 UPDATE 3/5/20: TikTok has responded to Lizzo's accusations by restoring the clips in question and clarifying that their initial deletion had nothing to do with her body type. According to Page Six, a spokesperson for the platform explained that the videos were initially taken down as it appeared as if she was in her underwear rather than a swimsuit. However, upon further review, the videos have been put back online.

Lizzo is over TikTok's apparent deletion of her videos in which she's wearing a swimsuit.

On Tuesday, the star uploaded a TikTok video of herself lip-syncing to a sound that repeats the words "I know" while getting her hair done. And while Lizzo didn't actually speak in the video, she did accuse the platform of continually "taking down my videos with me in my bathing suits" in the overlaid text.

"But [TikTok allows] other videos with girls in bathing suits. I wonder why?" she wrote, seemingly in reference to potential fatphobic double standards. "TikTok we need to talk."

Sadly though, this isn't the first time Lizzo has had to deal with an unfortunate conversation about the alleged policing of her body.

Most recently, her decision to wear a thong to a Lakers game in December spurred a heated online debate about what types of bodies are deemed "appropriate" by the public.

That said, since the posting of her latest TikTok, Lizzo has received an outpouring of support from fans via the comments section. And their general consensus?

As one user put it, "It's because your beauty blocked their eyesight" — something that we agree with 100%.

TikTok has yet to respond to the allegations.