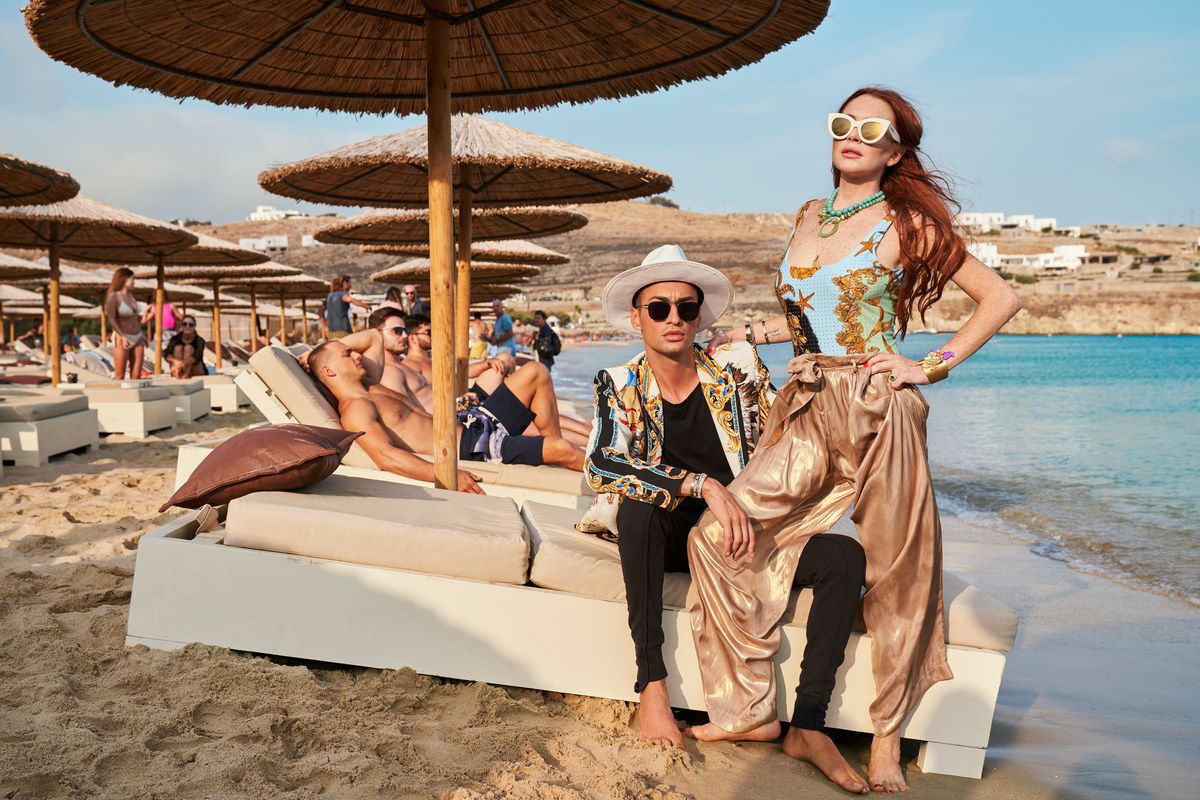 According to Page Six, the club had advertised that it would stay open this summer, but is now canceling all future reservations. The location is now "deserted," with the Lohan sign "stripped off." RIP.

MTV appears to be getting out for other reasons, though. Namely that the show just wasn't... very good. Ratings were dismal, and sources add that there simply "wasn't enough drama" to keep viewers interested. I guess people just didn't care that much about Brent and Sara's on-off relationship, or Lindsay's quest to bring a frozen lobster back to life by throwing it back into the sea, or Panos's many white floppy hats. And who could forget the show's weird obsession with Martha Stewart?

For any devastated Lohan fans who already booked vacations to Greece in the hope of partying with her, note that the beach club is not her only venture — she also has a nightclub in Athens, presumably still open.