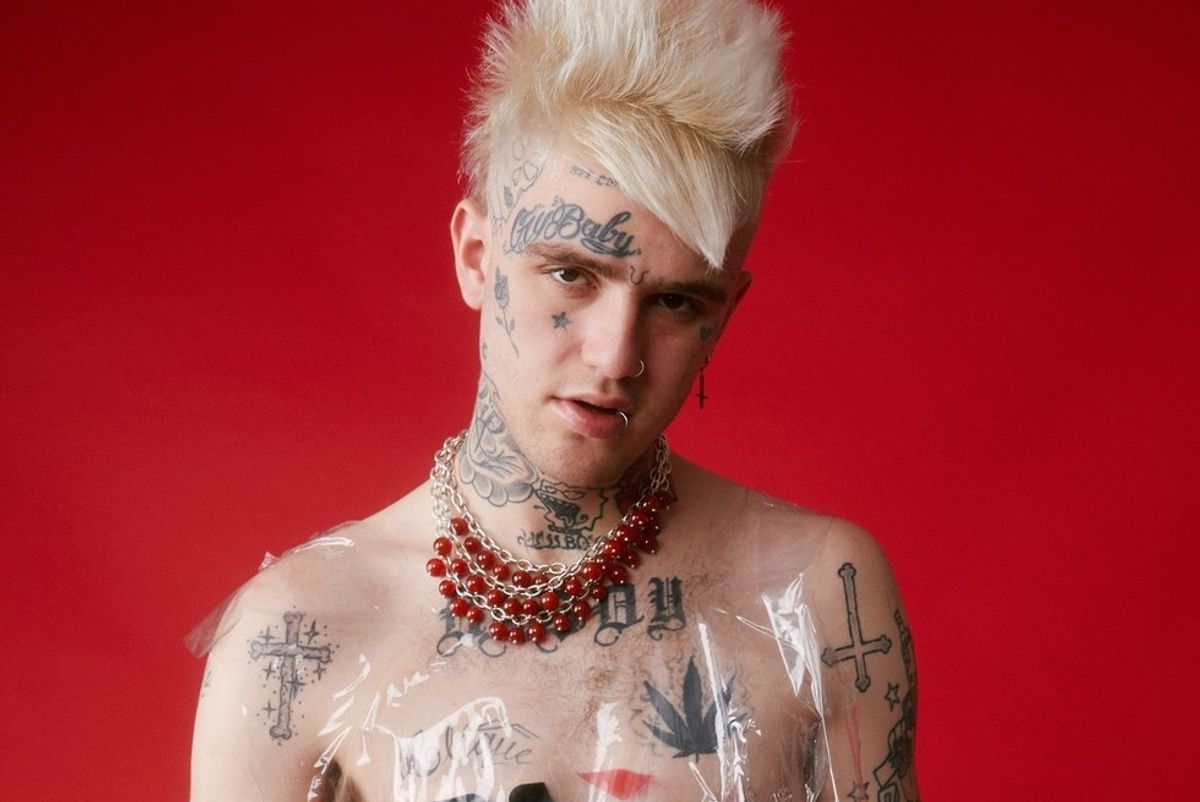 It's been almost two months since rising rapper Lil Peep tragically passed from a fentanyl and Xanax overdose, barely two weeks after he turned 21. This event shook the music industry (even inspiring other rappers to give up prescription pills), and left fans and Peep's peers alike wondering what creative projects he might have left behind. Well, now we know.

At the behest of Peep's mother, Liza Wozack, mega DJ/producer Marshmello has dropped a new track "Spotlight," starring the rapper. It's the first Peep release we've had since the video for "Save That Shit" before the holidays (which was for the most part a compilation of Peep's tour footage), and a classic example of Peep's emo garage-rap that made him so popular.

"I didn't plan on releasing the song until peeps mom reached out and told me she wanted her sons music to come out... what am I supposed to do?" Marshmello tweeted on Saturday.

In an interview with PAPER, which was published after his death, Peep spoke of his ambitions for fashion and film, as well as his drive to support Wozack. "I have no idea... I gotta get the money for my momma," he said. "She's a first grade teacher, so it's great. She's very proud of me."

Listen to "Spotlight," below, and pray for more Peep on the horizon.