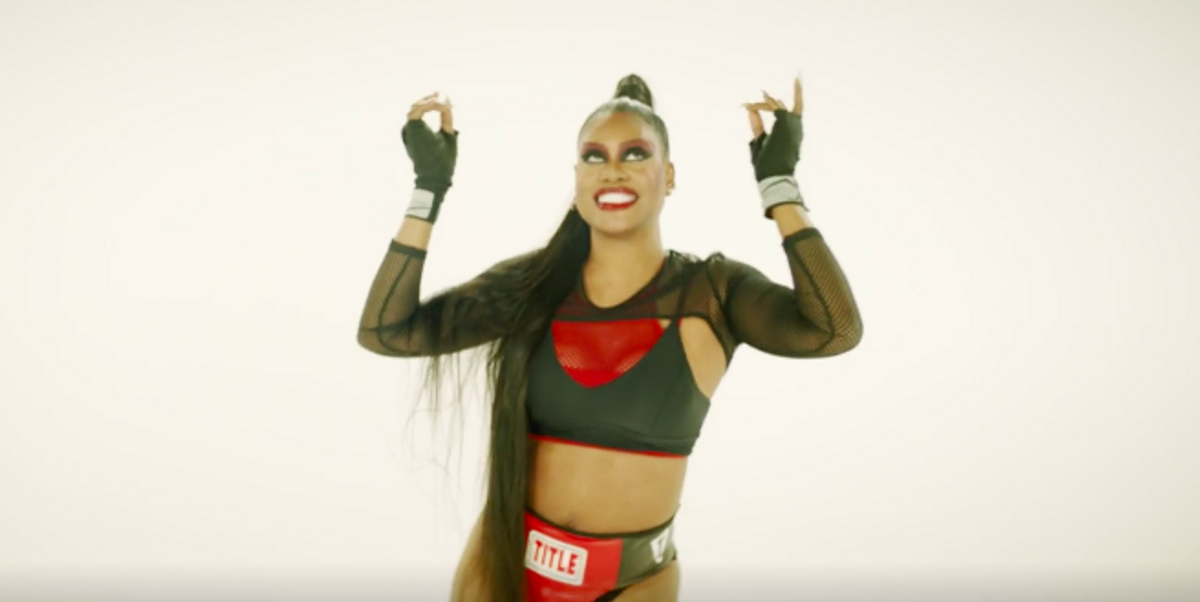 In addition to acting on shows like Orange Is the New Black and hosting Kim Kardashian's upcoming beauty competition series Glam Masters, Laverne Cox is experimenting with music. The multi-hyphenate released her debut music video the dance track "Beat for the Gods" on Out this weekend.

According to Cox, though, the record is likely the only music we'll see from her. She told Out that even though she's been asked about making music throughout her career, she doesn't plan to move forward beyond making a few bops here and there like this one. "I don't want to do an album," she said. "I don't want to be a pop star."