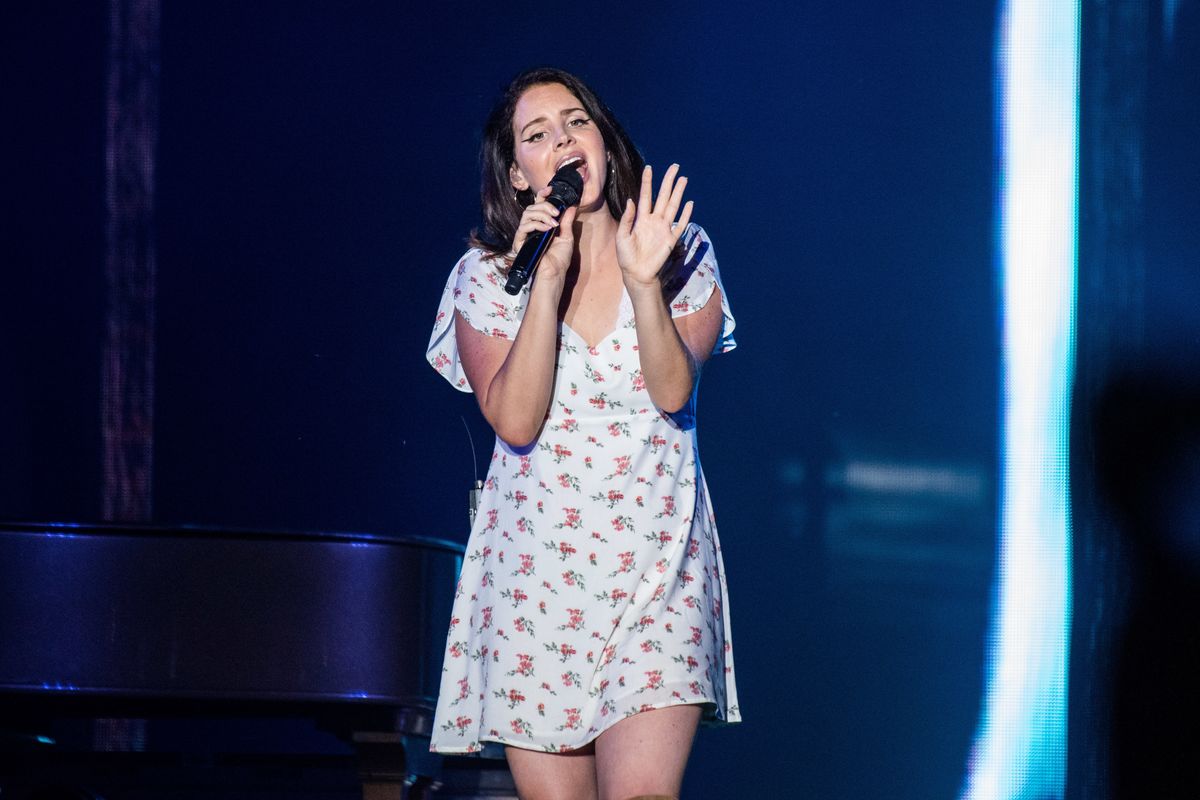 Lana Del Rey On Performing In Israel: 'I See Both Sides'

Lana Del Rey has been added to the performance lineup for Tel Aviv's first-ever Meteor Festival. The event heralds the singer's debut live show in Israel. Other headlining acts at the festival include A$AP Ferg, Mura Masa, Pusha T, DJs Helena Hauff and Honey Dijon, and a variety of Israeli musicians. Del Rey faced backlash over the inclusion in the festival, due to the heated, ongoing conflict between Israel and Palestine. As a political statement and act of solidarity with boycotting Israel, other marquee performers such as Shakira and Lorde have pulled out of recently schedule shows in Israel.

Del Rey posted a statement on Twitter, written as an iPhone note. "We signed on to the show w the intention that it would be performed for the kids there and my plan was for it to be done w a loving energy w a thematic emphasis on peace," Del Rey writes. "If you don't agree with it I get it. I see both sides."

She continues: "I would like to remind you that performing in Tel Aviv is not a political statement or a commitment to the politics there just as singing here in California doesn't mean my views are in alignment w my current governments opinions or sometimes inhuman actions." Del Rey clarifies by adding that she is not likening the two situations in Israel and the U.S. to each other.

PACBI — the Palestinian Campaign for the Academic and Cultural Boycott of Israel — issued a statement in response: "We urge you to reconsider," they wrote in part. "We doubt that you would have played in apartheid South Africa; likewise, artists refuse to play in apartheid Israel."

Del Rey also adds that, as a "simple singer," her intentions in performing in Israel are better than most who decide whether or not to do so. It would thus appear that achieving a type of peace in Israel is the artist's primary motivator. Find the full statement, below.