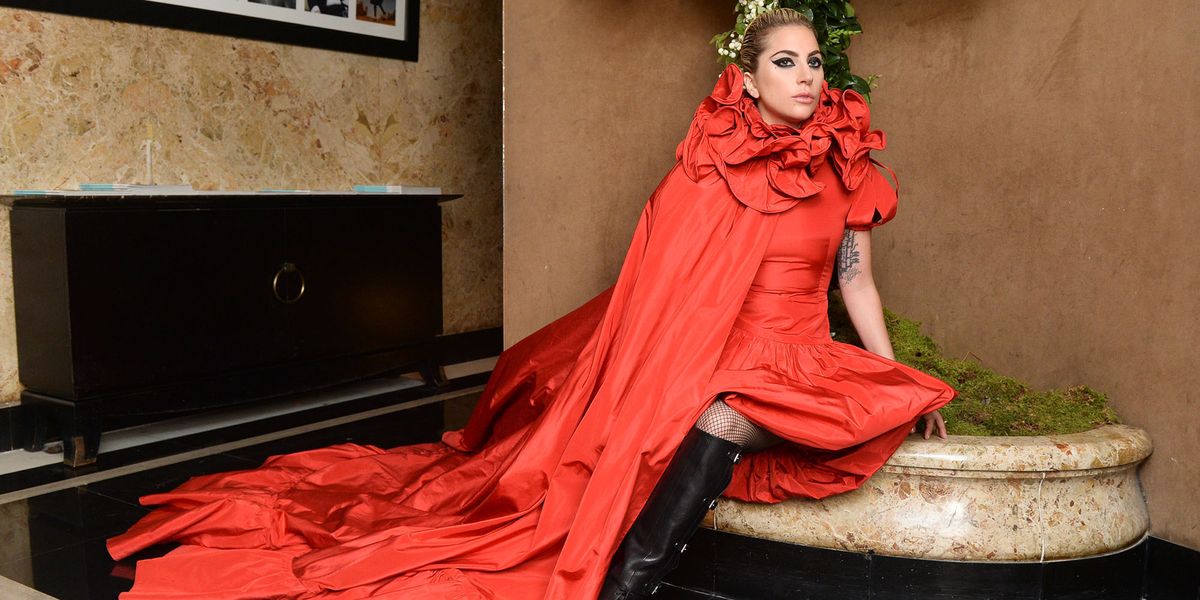 After a Super Bowl Halftime show to end them all that saw every liberal politician alive name drop her, Gaga has blessed us again: the Lady will appear on the season premiere of RuPaul's Drag Race.

We've been introduced to a whole host of new queens ahead of this season, though our bodies were not prepared this latest addition. Dreams do come true.

Gaga tweeted out the news today, while Logo teased in a statement that "the season nine premiere event features a shocking opening that will go down as one of the most jaw-dropping moments in Drag Race history."

Watch the queens sob as Gaga, looking bomb in full drag makeup, tells the ladies "may the best woman win."