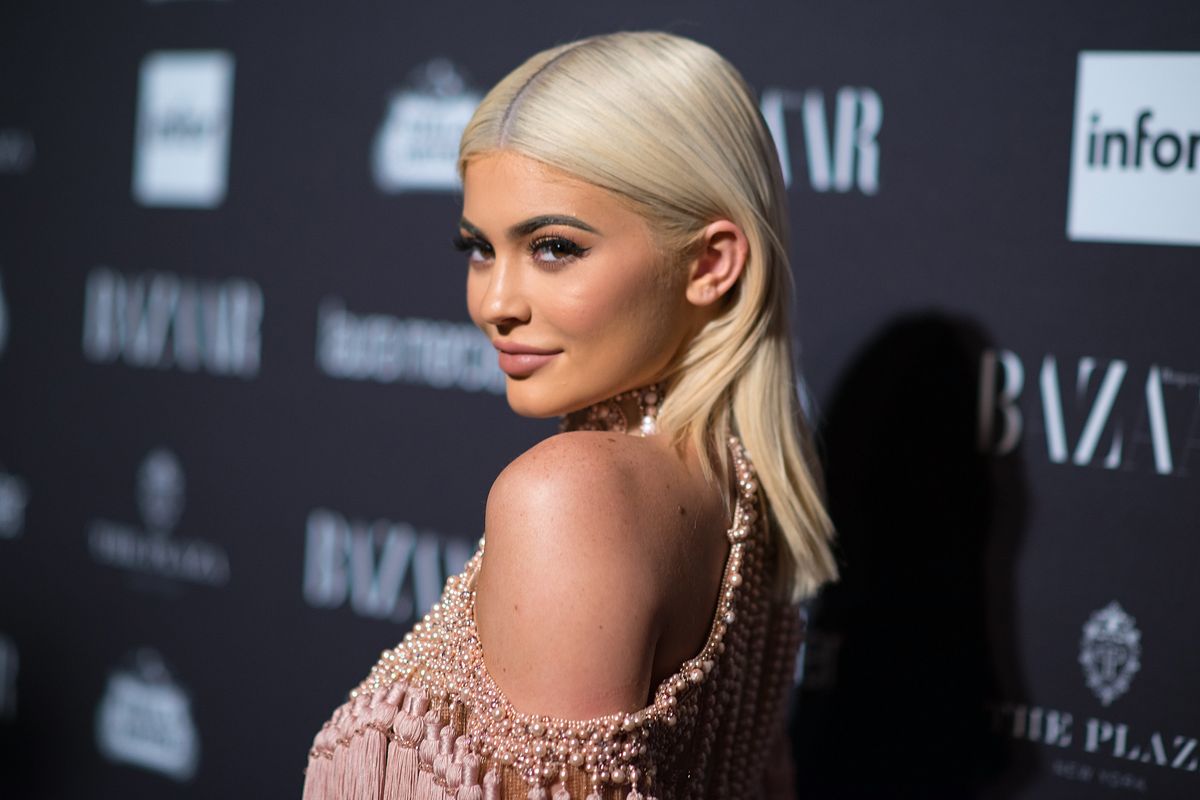 As you've probably seen by now, Jenner recently launched a new meme after a video of herself singing the words "rise and shine" to wake up baby Stormi went viral.

The clip — which was taken from her Kylie Cosmetics office tour video — quickly got fans excited about Jenner's artistic trajectory, not to mention the potential use of her vocals for their own alarm clocks. In fact, someone even decided to make an EDM mash-up track — a masterpiece that Jenner herself quickly retweeted.

Give @kyliejenner the GRAMMY already!

That said, it appears as if Jenner's continuing to embrace her accidental virality. In a new Instagram post teasing a new behind-the-scenes shoot for two new Kylie Skin products, the marketing mogul obviously only had to write three, little words to get everyone hyped: "Riiise and shiine."

Honestly, how can you not stan? Check out Jenner's post, below.

Riiise and shiine✨ Behind the scenes shooting my two brand new @kylieskin products. Can you guess what they are? #comingsoon