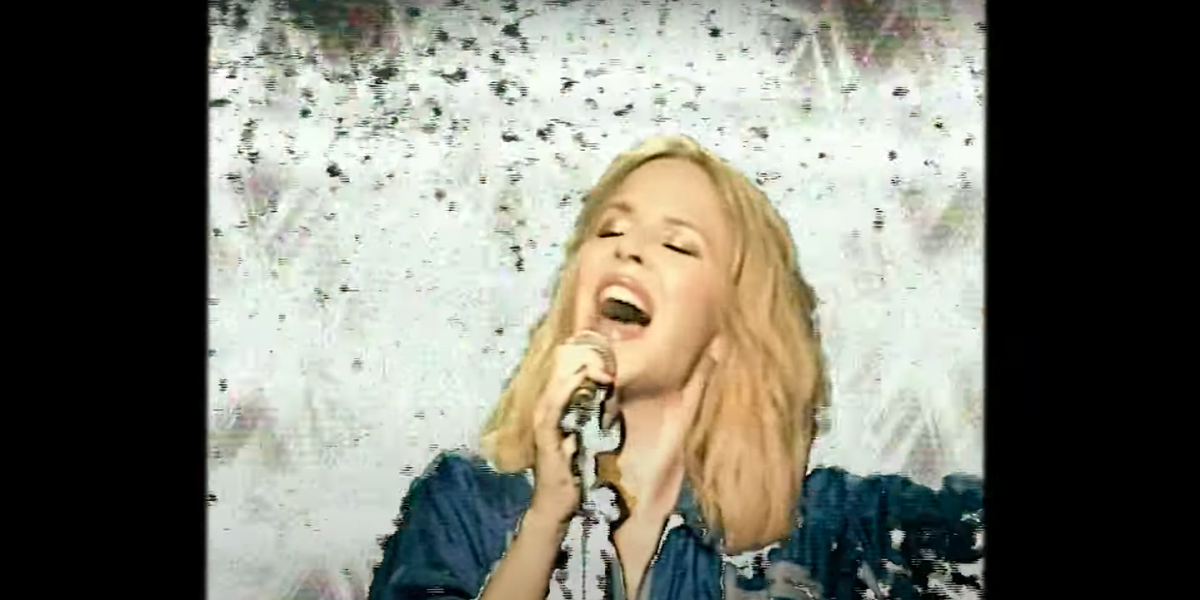 Kylie Minogue is getting back to her glitter ball roots with her forthcoming 15th studio album, Disco, set to be released later this fall. If that isn't enough to get you excited, you clearly need to go back and listen to "Your Disco Needs You" at least a dozen more times.

The Australian pop icon appeared last night as a musical guest on the Tonight Show with Jimmy Fallon to perform the lead Disco single,"Say Something," for the first time. If there were any doubts as to whether or not disco still ran through her veins, Minogue handily put them to rest.

Sounding like a cross between ABBA and Carly Rae Jepsen, "Say Something" stays true to its disco roots while maintaining a modern edge — classic Minogue vibes without ignoring the 40+ years of experience she's built up too. Its a refreshing return to form for Minogue after 2018's country detour that has us excited to see what this latest era could offer.

Do yourself a favor today and watch Kylie Minogue's full "Say Something" performance, below.