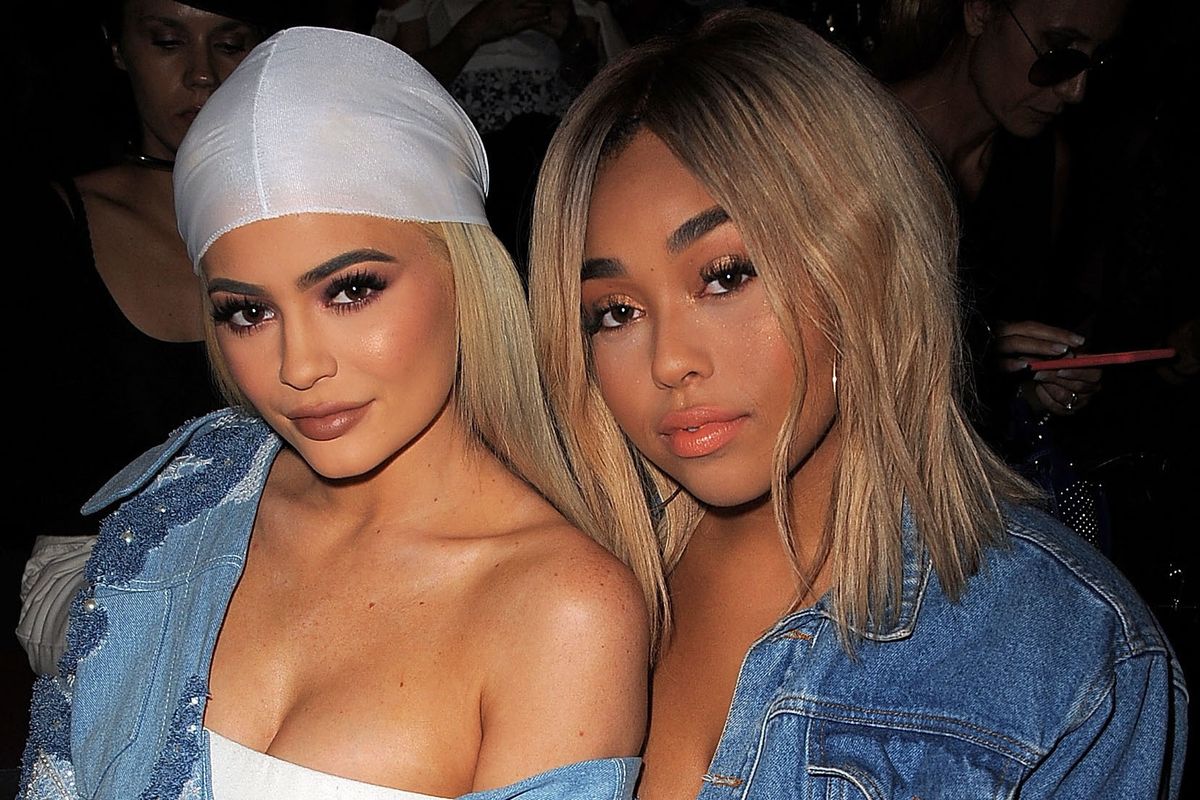 Though we already know that the former BFFs are texting again, a new mid-season teaser for Keeping Up With the Kardashians sees Kylie finally talking about the incident, per E! News. Starting with a brief hint of conflict between Kourtney and Kendall, we soon see some pretty heartbreaking footage of Khloe breaking down after hearing about what supposedly happened between Jordyn and Tristan from Larsa Pippen.

Tensions continue to run high as Kris and Kylie talk about the emotional fallout of what happened and how the scandal has affected Kylie and Jordyn's friendship — comparing it to a "divorce." Kylie's response? It appears to be family-first, as she says "she fucked up," and later tells Khloe that "just know, I love you."

Watch the teaser in full, below.

"She f--ked up." - Kylie Jenner on Jordyn and Tristan's cheating scandal #KUWTK pic.twitter.com/AhLWS8rJoa