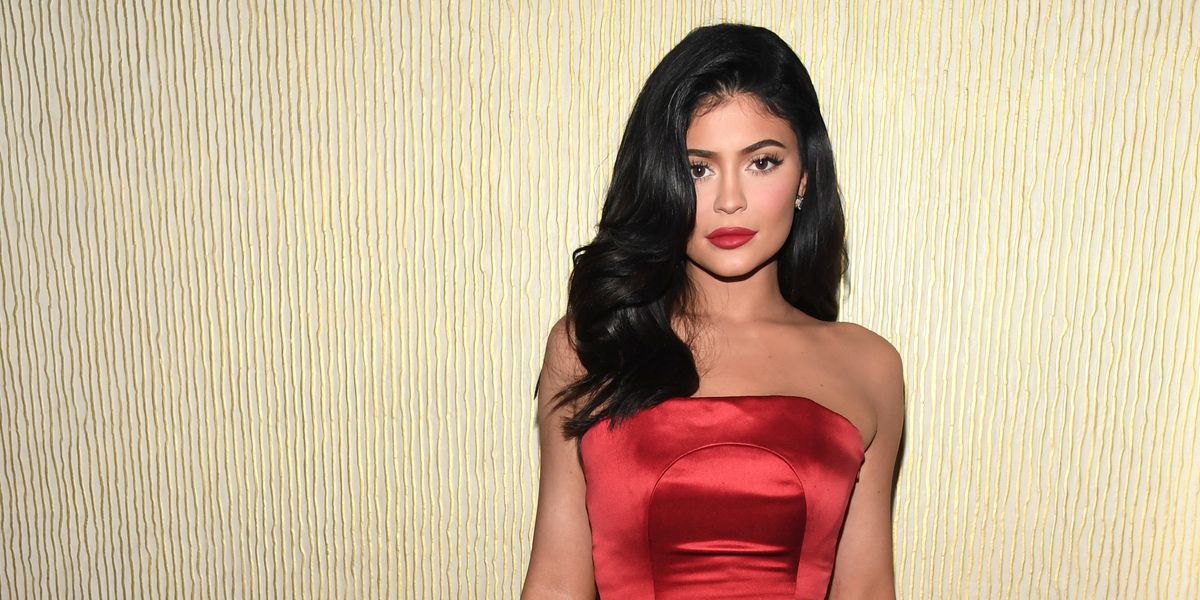 Kylie Jenner Hits Back at Trolls Criticizing Her Post-Pregnancy Body

Kylie Jenner has no time for the body shamers who said she looked "better" before her pregnancy.

It all started yesterday after a stan Instagram account posted a throwback video of the star attending a Sugar Factory opening in 2017. And though you'd expect people to know better at this point, unfortunately, a majority of the comments ended up being mean-spirited plastic surgery jokes and nasty jabs about how "she's so skinny here."

That said, Jenner herself had something to say to a particularly gross comment about how her body "was better" before she gave birth to her daughter, Stormi.

Related | Kylie Jenner Responds to Criticism of Her Toes

As captured by Comments by Celebs, Jenner ended up responding to the troll by simply reminding them that, "I birthed a baby."

Needless to say, coming for a woman's post-pregnancy body is a particularly low blow. And though Jenner previously said that she "bounced back super fast" after Stormi's birth, she also shared that she still has her own body-related insecurities.

"My boobs are... three times the size, which bothers me. I have stretch marks on my boobs. My stomach isn't the same, my waist isn't the same, my butt's bigger, my thighs [are] bigger," she said in the video, before adding, "And honestly, I'm finding I have to change my style a little because nothing in my closet fits me from before."

See Jenner's response to the comments, below.