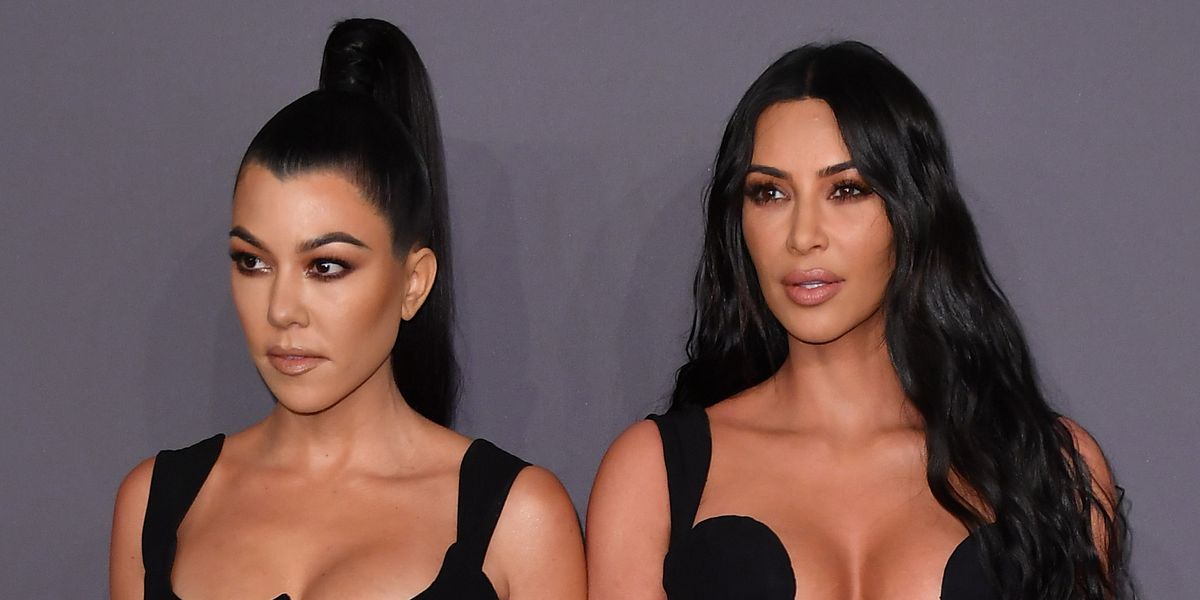 The New 'Keeping Up With the Kardashians' Trailer Has Everything

In the brand new trailer for KUWTK Season 16, the Kardashians are portrayed as victims. Of Jordyn Woods. Of Tristan Thompson. Of the gossip columns. Of their own fans and viewers, basically. It's not necessarily convincing, but it is dramatically compelling. Kanye West's "Runaway" is playing in the background, also?

The teaser clip opens with Khloé, who recently broke off things for good with serial cheater Tristan Thompson after he now infamously hooked up with Jordyn Woods. She's tearing up on camera. "Why does it have to be so public?" she asks, clearly referencing the TMZ maelstrom that engulfed her when the Jordyn story broke. "I'm not just a TV show. This is my life."

But she is! She is quite literally on a TV show, and this is its trailer. And said TV show has made her family incredibly powerful and wealthy.

The next Kardashian to cry is Kim. She is doing so in a very soft, beautiful way, like a model. "Moving to Chicago might be my breaking point," she says, presumably contemplating her husband Kanye's supposed plans to abandon Los Angeles for his hometown.

The "Runaway" piano keys continue to chime away. Next scene: the family gathered around the dinner table, with Kris toasting "to Jordyn and Kylie." A pointed shout out to the fact Woods was embraced by the Kardashians and Jenners, then essentially betrayed them in the most dramatic and public way possible.

Khloé returns to screen. "Tristan might love me, but he has no respect for me whatsoever," she says, accurately.

Then Kendall, complaining more about how hard it is to be famous, in the trailer for her own TV show: "Everyone feels like they have the right to talk about you even though they have absolutely no idea what's going on." But we do! Have some idea! Because! Of the show.

"Sometimes the world forgets that we're all going through something," adds Khloé. "Maybe just be a little more understanding, because it sucks."

Show your understanding by watching every gratuitous moment on E!, March 31.