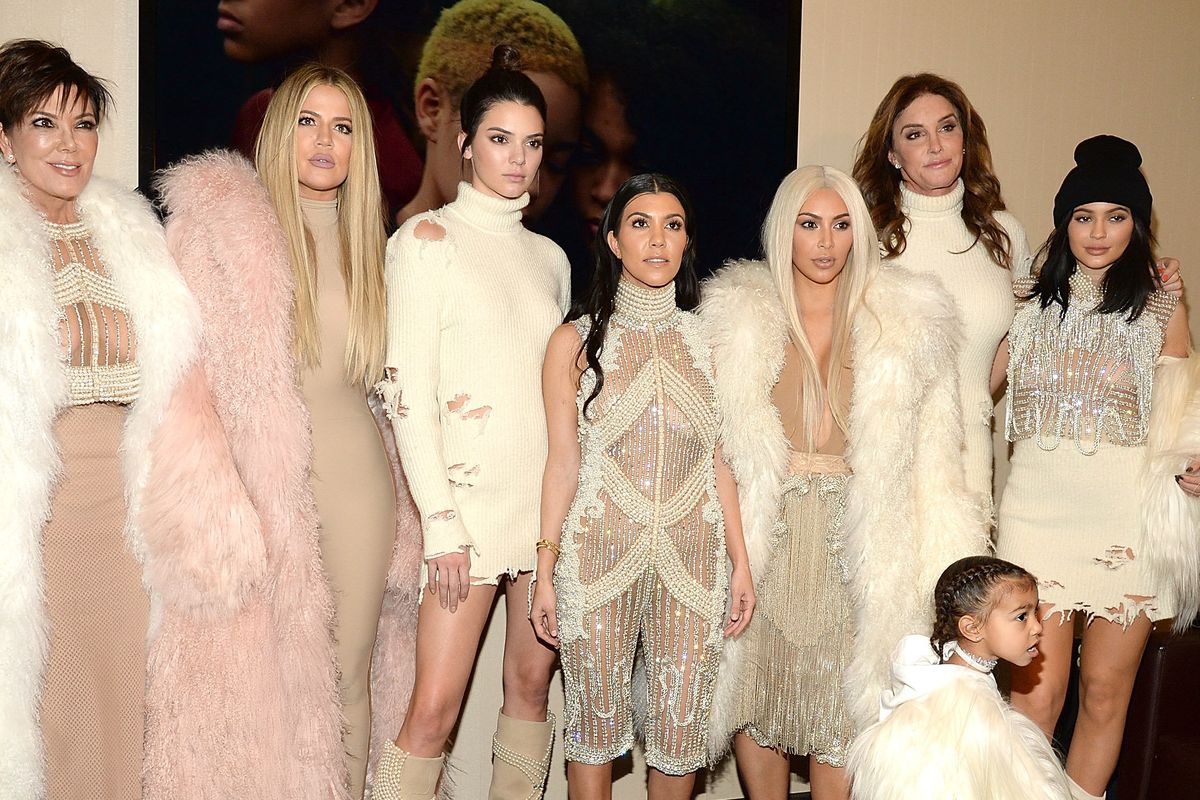 'Keeping Up With the Kardashians' Is Ending

Keeping Up With the Kardashians is officially ending.

On Tuesday, Kim Kardashian announced that after 20 seasons, her family had finally decided to say goodbye to the reality show that catapulted them to fame.

"To our amazing fans -- It is with heavy hearts that we've made the difficult decision as a family to say goodbye to Keeping Up with the Kardashians," she wrote. "We are beyond grateful to all of you who've watched us for all of these years – through the good times, the bad times, the happiness, the tears, and the many relationships and children. We'll forever cherish the wonderful memories and countless people we've met along the way."

Kim then went on to thank E!, their production team, and executive producer Ryan Seacrest, amongst countless others who have helped with and appeared on the show throughout the years, before revealing that the final season will air in 2021.

Over the past 14 years, Keeping Up With the Kardashians has become a pop culture fixture and formidable franchise with hundreds of episodes and 12 different spin-off shows, including I Am Cait, Life of Kylie, and Kourtney and Khloe Take Miami.

And while Kim didn't specify why the show was ending, she did end by expressing her gratitude to all of their fans.

"Without Keeping Up With the Kardashians, I wouldn't be where I am today. I am so incredibly grateful to everyone who has watched and supported me and my family these past 14 incredible years," she concluded. "This show made us who we are and I will be forever in debt to everyone who played a role in shaping our careers and changing our lives forever."