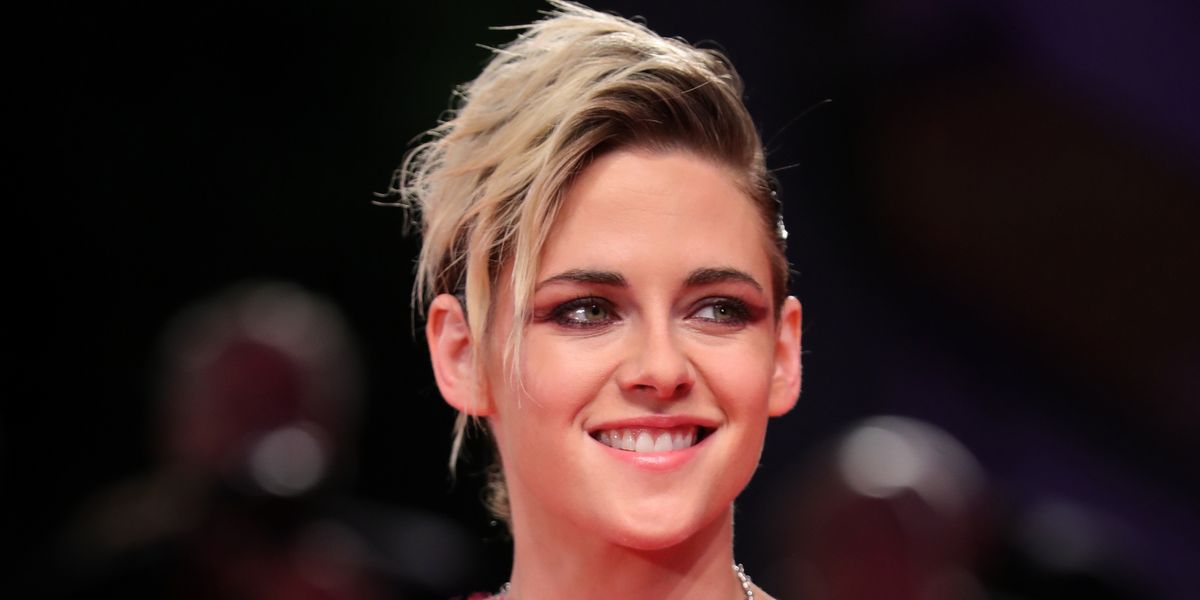 Kristen Stewart Is Ready to Propose to Her Girlfriend

Kristen Stewart is laying it all out there in terms of her relationship with girlfriend Dylan Meyer.

According to Stewart, things between the pair — who were first spotted making out on a NYC stoop in August — have been going so great that she "can't fucking wait" to marry the screenwriter.

While speaking to Howard Stern on his SIRIUS XM show earlier today, the Charlie's Angels star shared that their relationship has been incredibly special from the get-go — so much so that Stewart even went so far as to say she knew she "loved" Meyer from the beginning.

"The first time that I told her that I loved her, we were like sitting in this random bar, and her friends were there or whatever, and they walked out, and I was just like, 'Oh, man, I'm so fucking in love with you.' Done," she told Stern.

And while some may think the couple's moving a little fast, Stewart clarified that the couple have known each other for six years, explaining that they reconnected at a mutual friends party, but from "literally like the day that I met her, all bets were off."

Stewart went on to partially chalk up their connection to the fact that they're "both scumbags" who "felt like trolls as kids," before praising the "brilliant" Meyer and saying she wants to make "movies and kids" with her, per US Weekly.

Not only that, but when asked by Stern about whether or not she would propose, Stewart answered with a resounding "absolutely."

"I want to be, like, sort of somewhat reasonable about it, but I think good things happen fast," she said, before admitting that she's already thought about how she wants to propose.

"I have a couple plans that are just the coolest things to do," Stewart teased, though she was hesitant to say anything definitive, in case Meyer found out. "I'm really impulsive. I don't know when it's going to be."