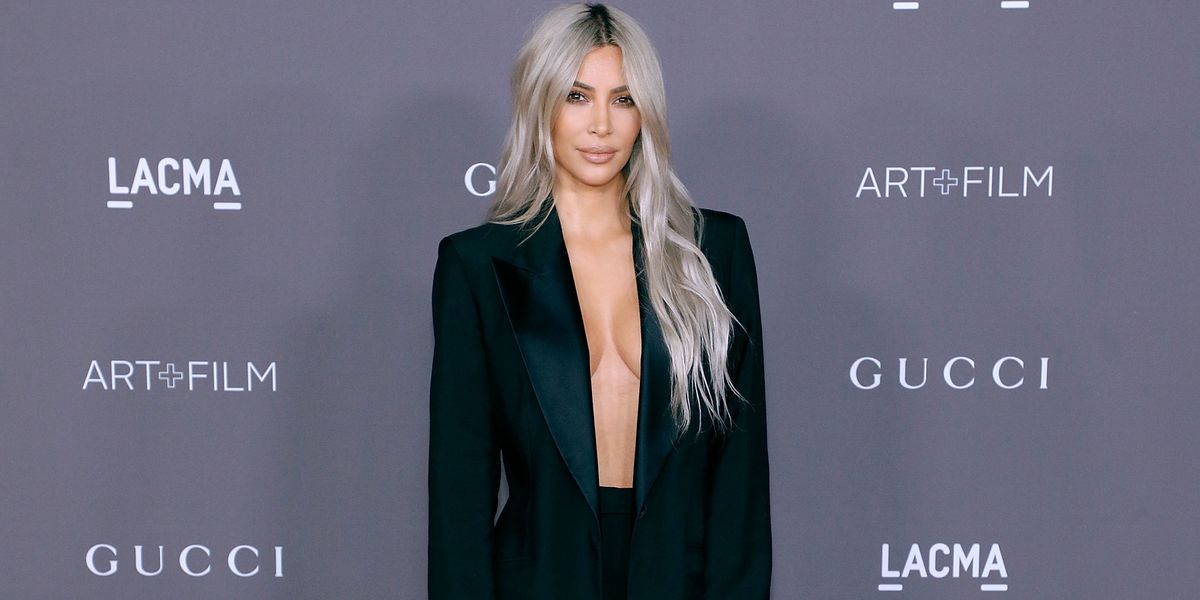 Kim Kardashian has been in the crosshairs of Diet Prada's searing criticism of copycat-ism a time or two, and it seems she's learned a lesson about throwing shade to those that would rip off her family's creative ideas.

In an Instagram post, Kardashian posted a side-by-side comparison of Saint Laurent's show and the famous floating set from Kanye West's 2016 Saint Pablo Tour with the caption, "Cute YSL."

West's relationship with the French fashion house was already rocky — at a 2013 Yeezy tour concert at Madison Square Garden, the rapper called out former YSL creative director Hedi Slimane for telling him he could only attend the Saint Laurent show if he didn't attend any others. "He told me you can come to my show, but you can't come to see Phoebe and you can't come to see Riccardo, that was odd," he told the crowd, referring to designers Riccardo Tisci and Phoebe Philo. "He tried to control me! He tried to tell me where I could go!"