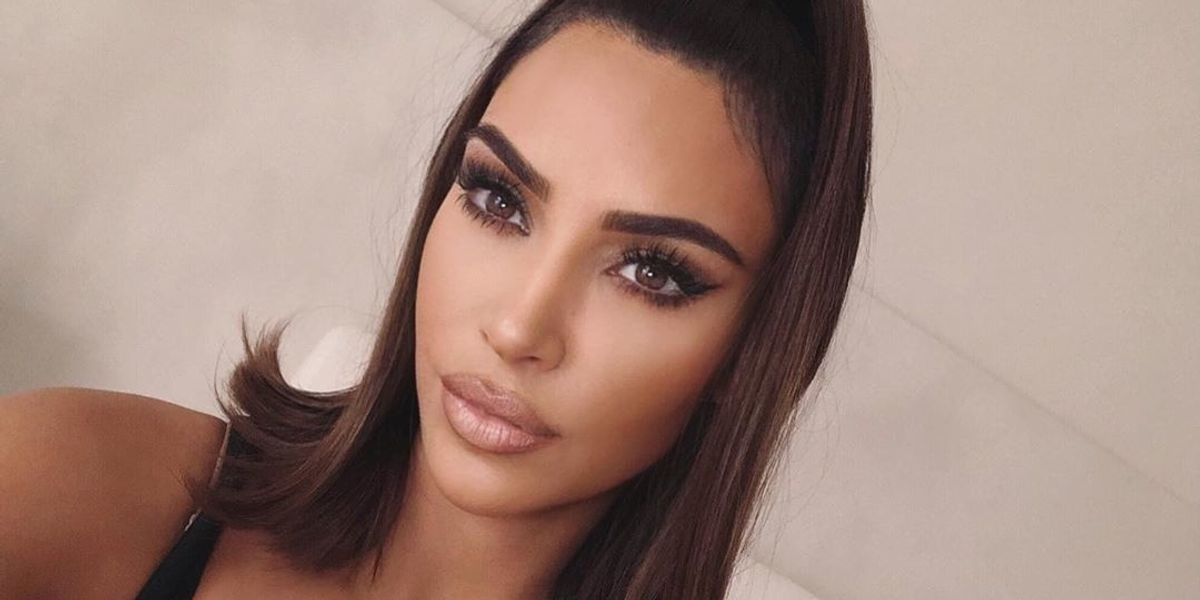 Celebs Are Calling up Kim Kardashian for Surgery Advice

Is it any surprise that Kim Kardashian-West is one of Hollywood's most in-demand cosmetic surgery consultants? Probably not, but in a new interview with New York magazine's The Cut, Kim confirms that fellow celebs frequently seek out her advice on which procedures to invest in.

"People call me all the time, like really famous people, out of the blue and are like, 'I know we don't know each other, but I've heard you're the expert and I'm looking to do x, y, and z. Who would you recommend?'" she told reporter Jonathan Van Meter. "And I'll be like, 'Actually, I've just researched this!'"

Turns out — and again, this is all making perfect sense — that Kim spends a lot of time on those freaky cosmetic surgery Instagram accounts. You know, the ones with dramatic shiny-faced before-and-after shots. The ones that encourage everyone to pay $50, 000 for algorithm face. Come to think of it, Kim kind of invented algorithm face. With some help from Kylie Jenner, who has previously admitted to using fillers to emphasize her famous features.

"Oh, the Instagram accounts from surgeons are something that I love to go through," Kardashian-West explained to Van Meter. "The one thing that only my close circle knows is that I love to research every single procedure to know exactly what's out there."

It's obvious to anyone that Kardashian West has had work done, but this is a rare admission on her part. The reality star-businesswoman-lawyer once X-rayed her own butt on an episode of Keeping Up With the Kardashians to prove she doesn't have implants, but she also stands accused of getting a nose job, breast enhancement, and likely a fair amount of facial fillers over the years. Seems like she's finally in a position to admit this without shame.

So what procedure can we expect Kim to undergo in future? Turns out that, like Nora Ephron before her, the 39-year-old is worried about her neck.