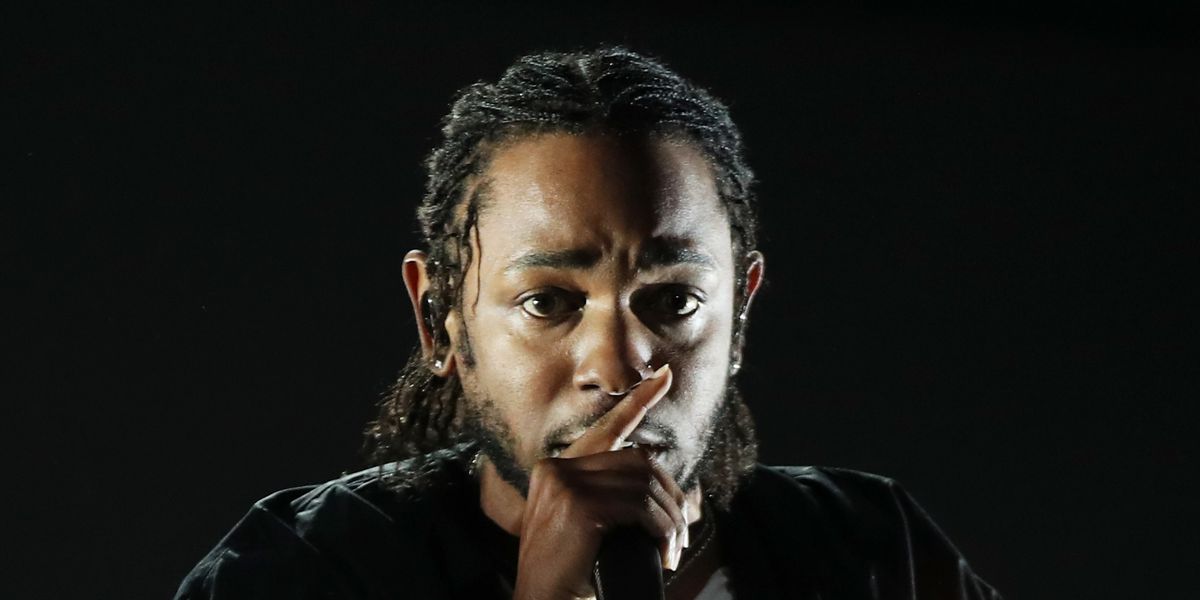 Kendrick Lamar was just awarded a Pulitzer Prize in music for his excellent 2017 album DAMN. It is the first non-classical or jazz album to win, making it a historic moment. The winners in the last few years were Du Yun, Henry Threadgill, Julia Wolfe, and John Luther Adams. Vox reports that the Pulitzers are notoriously exclusionary, making Lamar's win especially important. No woman had won the award, which was created in 1943, until 1983, and no black musician had won until 1996.

DAMN. is Lamar's 4th studio album, and is a complex, poetic examination of race in America. It is described on the Pulitzer Prize website as, "a virtuosic song collection unified by its vernacular authenticity and rhythmic dynamism that offers affecting vignettes capturing the complexity of modern African-American life."

Lamar also recently curated the soundtrack for Black Panther, a film that just made box office history, replacing Titanic as the third top grossing film ever.