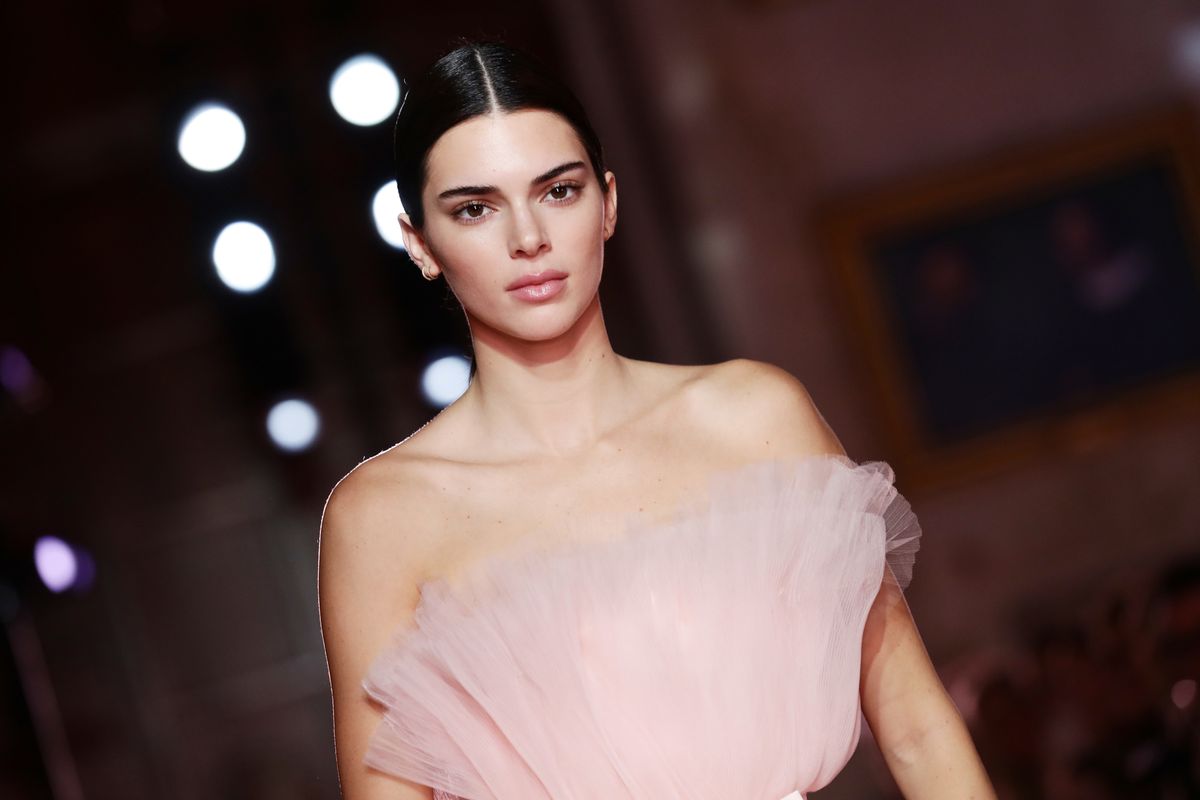 Kendall Jenner is perhaps the least #GirlBoss of the Kardashian sisters, the remainder of whom are constantly launching denim lines, lip kits, and lifestyle blogs. But that's about to change. Alongside her mom Kris and Ryan Seacrest, the fashion model is executive producing a new Keeping Up With the Kardashians spinoff, centering on her relationship with Instagram personality Kirby Jenner.

It's definitely a huge coup for Kirby, who has built a social media brand on parodying Kendall as her "fraternal twin brother." He's known for photoshopping himself into Kardashian family photos, and is pretty good at it:

Kendall and Kirby have been Instagram mutuals for a while now, and a cynical/lucrative partnership has perhaps always been on the cards. Titled Kirby Jenner, the parody reality show will feature both "siblings" and stream on mobile-first platform Quibi when it launches in April 2020.

"I'm thrilled that Quibi viewers will get an inside look at the life of my twin brother and he'll finally have the opportunity to shine in this series," Kendall says in a press release. We're also promised cameos from Kim, Kourtney, Khloe, and Kylie.