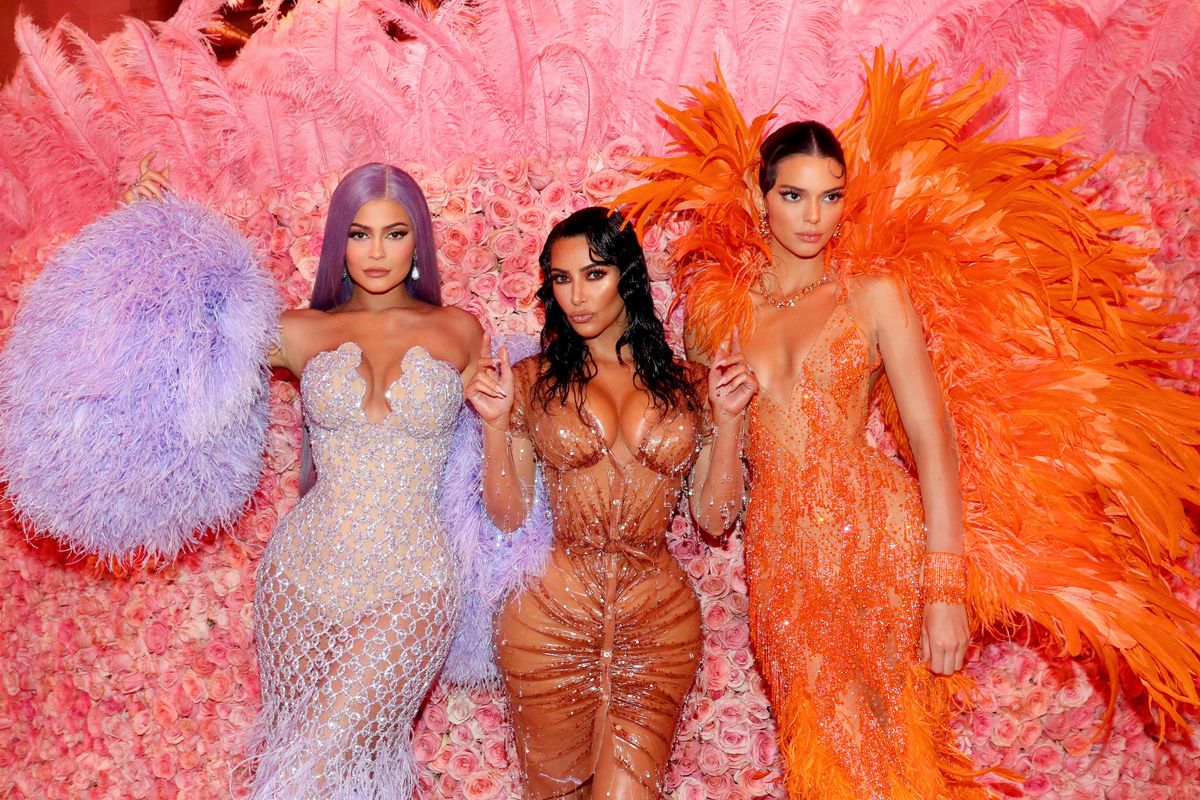 The Kardashians Are Technically Scottish Royalty

In today's 23AndMe obsessed culture, it was only a matter of time before someone revealed that Kim Kardashian is technically a Scottish monarch. As dedicated fans will know, the Kardashian Jenners have long been fascinated with their highland ancestry — so much so that Kourtney's daughter Penelope's middle name is literally "Scotland." Now journalist Craig Williams has taken the time to painstakingly research their family tree.

The latter link technically means the Kardashians can claim royal descent. "I had no idea they would be linked to such a towering figure from Scottish history," Williams explained to local newspaper The Daily Record. "As the MacGregors claim direct descent from Scottish kings, maybe Kim could have a claim on the throne." Meanwhile, my Scottish family tree literally reveals that I descend from a family of loyal servants. Fitting.

Kim Kardashian has already responded to Williams' discovery by retweeting a Daily Mail article about it. She used three crown emojis. Put down the bagpipes and bow down.