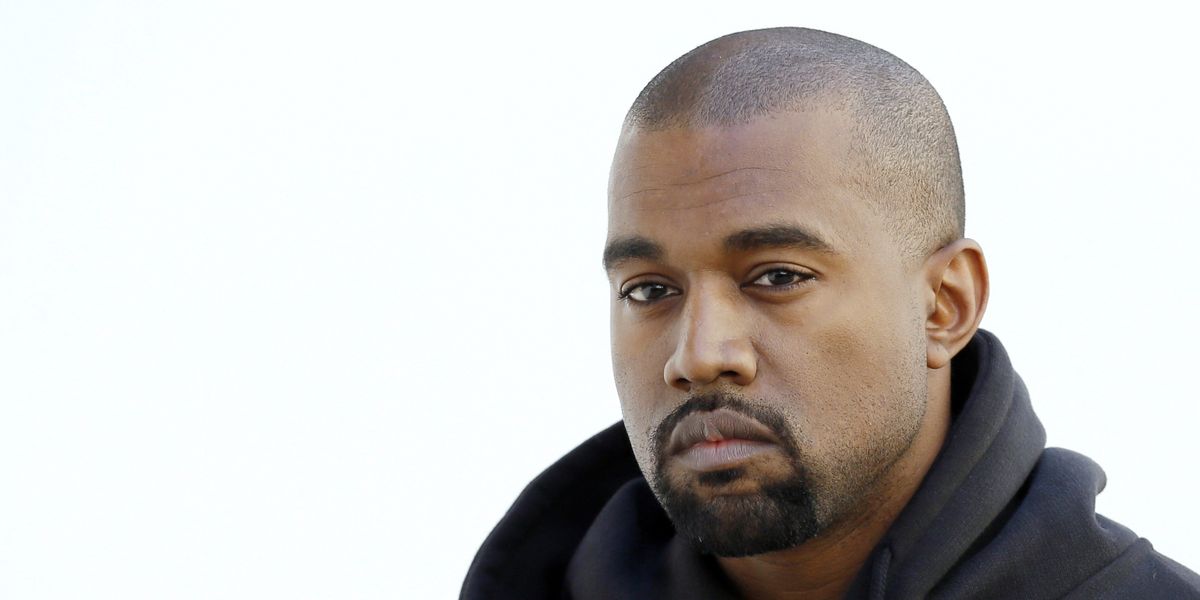 Let's All Welcome Kanye West and His Wisdom Back to Twitter

While the entirety of LA was occupied with their distressed denim and Coachella Valley selfies, Kanye West did the unthinkable: returned to Twitter.

He was welcomed back by founder @Jack (Dorsey) himself, and proceeded to drop a ton of screenshots (as indicated by the "screenshot" tag at the bottom of each image) of new Yeezy products, as well as sharing the highlights of his career, and, in typical West fashion, wisdom. Not to mention his foray into the world of "caption this" posts — proving he has gone full 'influencer' and needs to work for his engagement just like anyone else. Each post is truly unique, and will not doubt be screen printed on a new range of plain t-shirts to be sold by the many wily Instagram entrepreneur.

Here are the highlights:

This one had people shook:

@theeExample @itsTOZZE @kanyewest i put its abusive or harmful and then put the option that said it’s disrespectful… https://t.co/ATuCOhhAtR
— joe (@joe)1523838029.0

often people working with the existing consciousness are jealous of those who are more in touch and they become har… https://t.co/vll90kKHE2
— KANYE WEST (@KANYE WEST)1523837497.0

So he followed up, proving, in fact, he's not wrong.

He's been texting Gosha about a new tattoo. It's casual.

He likes this font too.

He just working on it, like the rest of us! He's having fun!

Glad to have you home, dad.