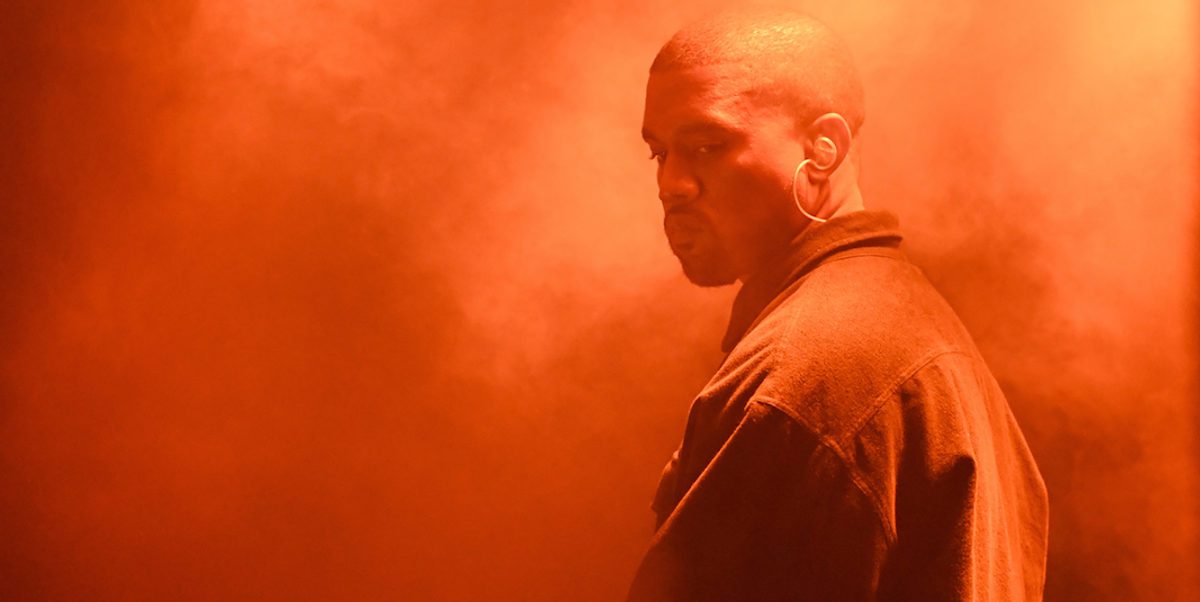 Just days prior to Yeezy Season 5's unveiling, a longtime friend of Kanye West revealed the rapper/designer is still suffering from memory loss after being hospitalized late last year.

Producer Malik Yusef told Popsugar in an interview on the Grammys red carpet that "his memory is coming back" when asked for an update on West's health.

"I've been to his house, sat down with him for about six, seven hours, just walking through his health and recovery," Yusef said. "His memory is coming back, which is super good.

"[He's] just healing, spending time with his family. Saint is getting big and is walking, playing with toys, so that invigorates [Kanye]."

Prior to being to committed to UCLA Medical Center in November for "temporary psychosis," West went on a series of bizarre rants during his Saint Pablo tour, criticizing friends Beyonce and Jay Z and expressing support for President Trump.

West abruptly cut the tour short and spent a week in hospital, before being released under Kim's care.