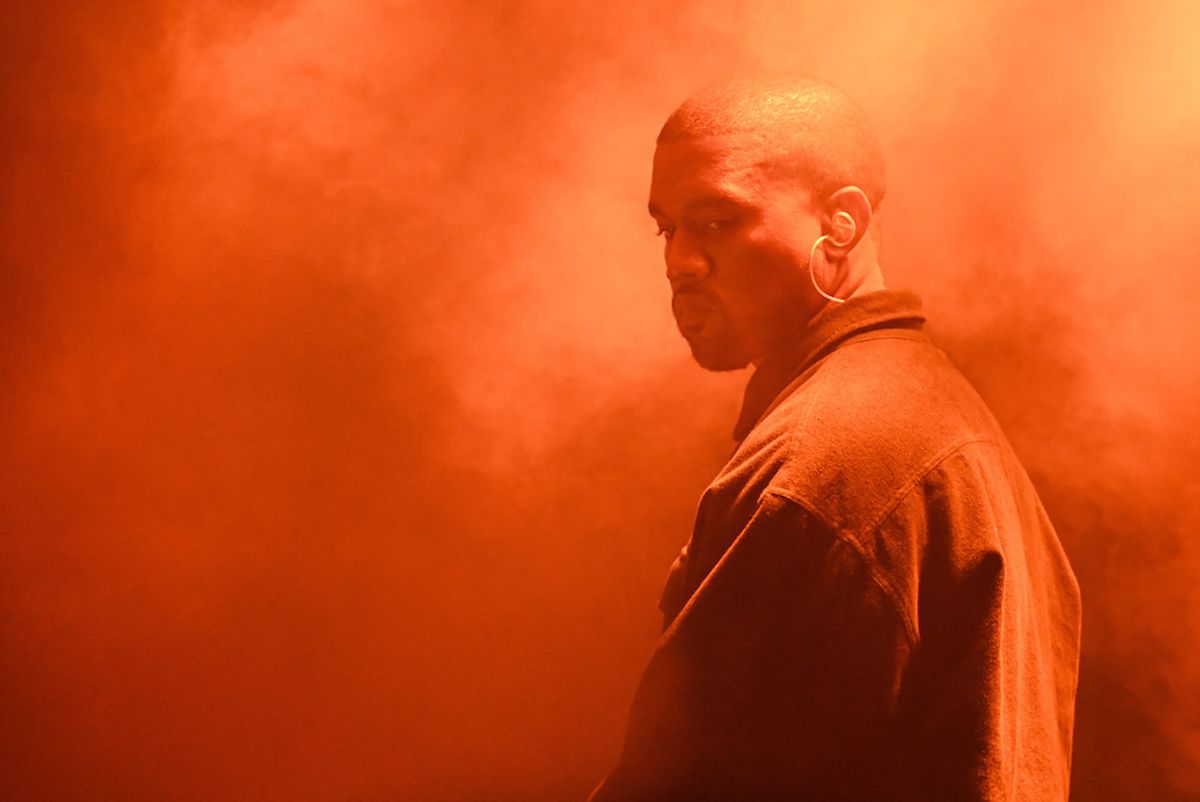 Kanye West halted his concert in Edmonton, Alberta on Saturday to declare his hip-hop supremacy, and denounce any/all copycats of his Yeezy divinity. Record stopping during a performance of his wrathful/lustful "Freestyle 4" from Life of Pablo, Kanye--mid-stage hover--announced to his Canadian disciples below that "This the original. Accept no imitations."

Kanye went on to add:

You with the Rap God right now. Niggas be copying my shit, bro. Stealin' our shit, stealin' our stages. Copying our shit one-to-one.

Some, including TMZ, are theorizing that Mr. Ye chose Canada to cut into one of the country's treasures, Drake, for copying his floating stage motif during his own Summer Sixteen tour.