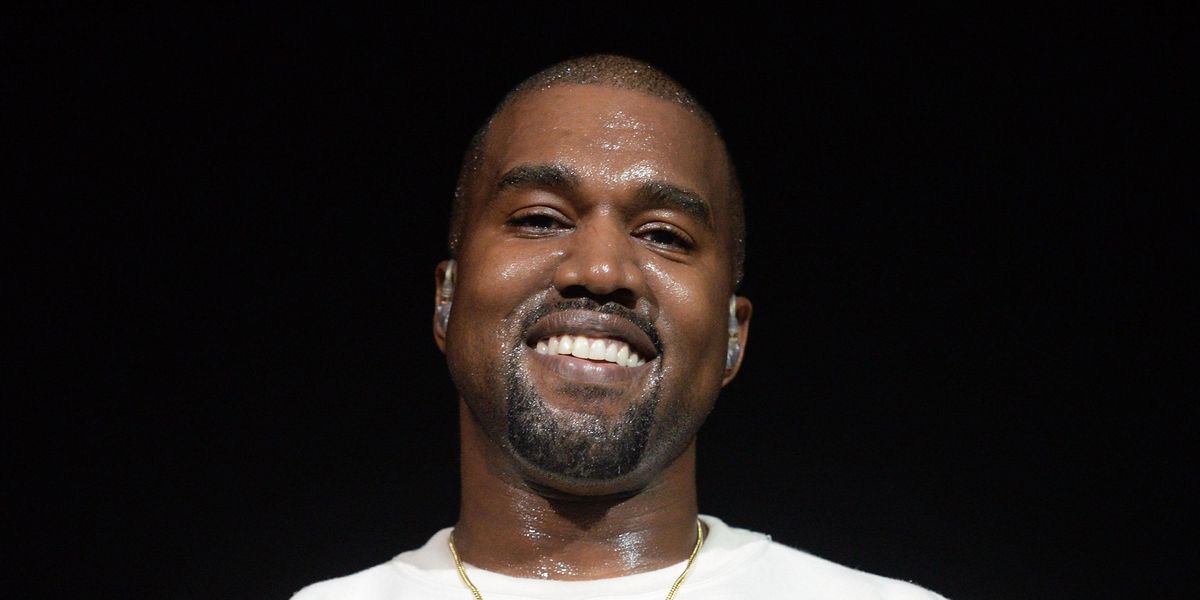 Kanye West Is Reportedly Moving Into Another Stadium

Kanye West is reportedly switching up his current living situation.

Up until now, the rapper's been shacked up in Atlanta's Mercedes-Benz stadium to finish his forthcoming record, Donda. And though it seemed like Ye was getting pretty cozy over there — even hosting two separate listening events for the album — he may be ready to move onto something even bigger (or better) than the 71,000 seat venue.

Related | Kanye West Is Living in a Stadium Until 'Donda' Drops

According to Dazed, Kanye collaborator, KayCyy, announced in a since-deleted tweet that they were "moving to another stadium."

Given that we're talking about Kanye though, it's unclear what exactly prompted the rumored move, not to mention where he plans on going or if he's even staying in Georgia. However, as the publication noted, there's a shortlist of possible stadiums if he does decide to stay in Atlanta, including Russ Chandler Stadium, State Farm Arena and Truist Park. Or maybe he'll just pack up and scrap the whole stadium thing instead. Who knows?

In the meantime though, you can read Dazed's report, here.