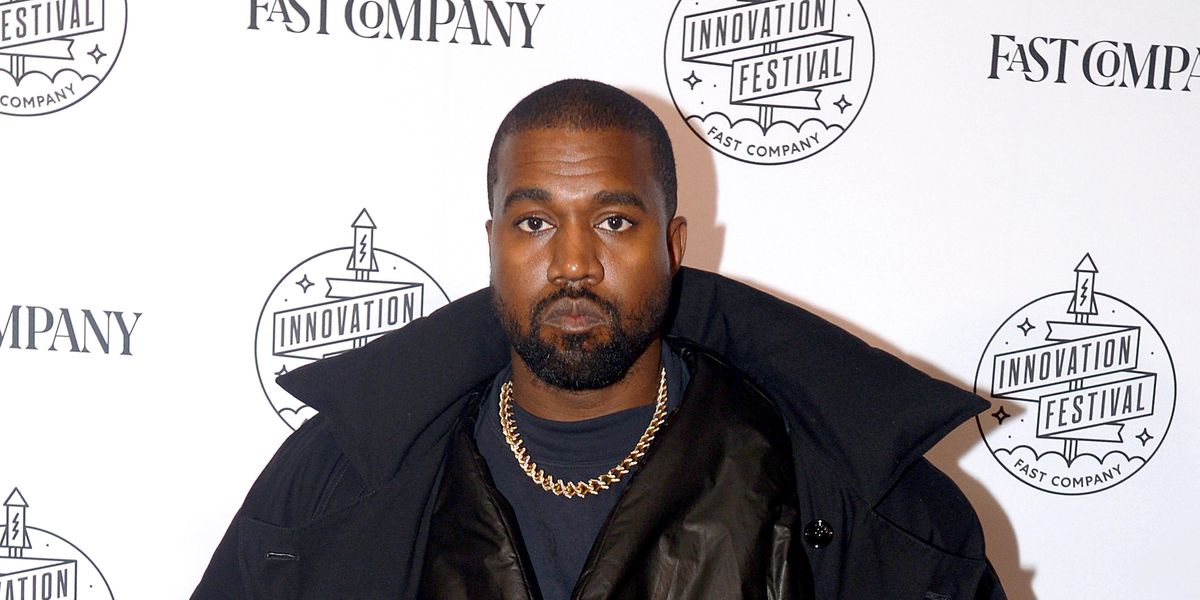 Kanye West Is Rebuilding His Childhood Home in a Stadium

Kanye West is bringing it back home.

As you've probably heard, the rapper recently returned to his hometown of Chicago to prep for his latest Donda listening party. And in anticipation of Thursday's event, Ye is apparently busy rebuilding his childhood home inside Soldier Field — like, right in the middle of the stadium.

That's right. According to NBC Chicago, Kanye and his crew are currently working on a replica of the South Shore house formerly owned by his late mother, Donda. The star bought the house back for about $225,000 last year and spent this past weekend posting photos of it to his newly wiped Instagram.

However, this latest move doesn't come as too much of a surprise seeing as how Kanye hosted his first two listening parties at Atlanta's Mercedes-Benz Stadium. Per reports, he was also living in the stadium while finishing the record itself.

No word yet on the progress of the house, but you can check out the photos for yourself, below.