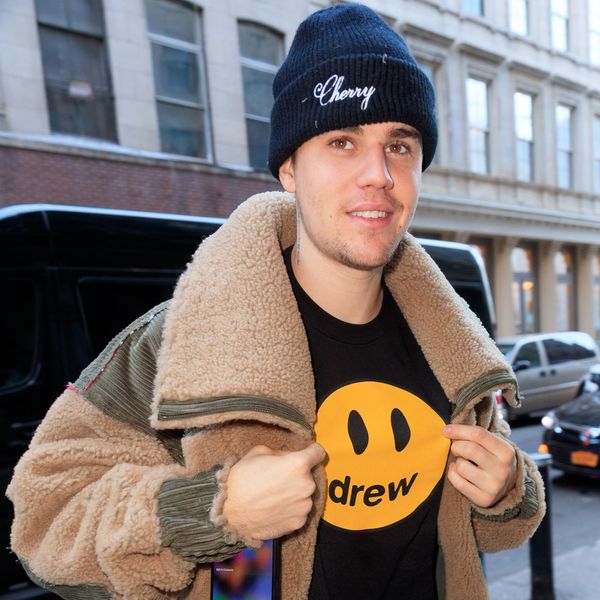 Justin Bieber isn't the type to get too emotional on social media, but last night the Biebs allowed himself to be open with fans through a candid Instagram post.

In the past month, reports have surfaced that the pop star has been struggling with depression, and that he's been seeking treatment. Multiple sources confirmed this with People, with one source saying "Justin seems down and tired. He has been struggling a bit."

While neither Justin nor Hailey have spoken about his mental health, the singer posted a photo of himself with Kanye West and Scooter Braun praying, with a lengthy caption that speaks out about his struggles.

"Just wanted to keep you guys updated a little bit hopefully what I'm going through will resonate with you guys," he wrote. "Been struggling a lot. Just feeling super disconnected and weird.. I always bounce back so I'm not worried just wanted to reach out and ask for your guys to pray for me. God is faithful and ur prayers really work thanks .. the most human season I've ever been in facing my stuff head on.."

Justin Bieber on Instagram: “Just wanted to keep you guys updated a little bit hopefully what I’m going through will resonate with you guys. Been struggling a lot.…”

In his and Hailey's interview with Vogue for their March cover, Justin was very honest about being "depressed," and how being famous at a young age really affected him. He spoke about growing "arrogant and cocky" to the point of wearing sunglasses inside his house at night. He also spoke about his "legitimate problem with sex," and also drug use. "I found myself doing things that I was so ashamed of, being super-promiscuous and stuff, and I think I used Xanax because I was so ashamed," he told Vogue.

Another source, who has supposedly spent time with the singer over the years, adds that his depression has to do with "emotional and struggles a lot with the idea of fame." Specifically, "being followed, having his every move stalked by fans, cameras in his face." The source adds, "It all sets him off and he often feels like everyone is out to get him."

Back in 2017, Justin cancelled his Purpose world tour, as well as future fan meet-and-greets saying that he ended up "so drained and unhappy … to the point of depression." At some point, he decided that he was "done taking pictures" as it's "gotten to the point that people don't even say hi to me or recognize me as a human." He continued, "I feel like a zoo animal, and I wanna be able to keep my sanity."

Here's to hoping the Biebs gets the time he needs to heal.